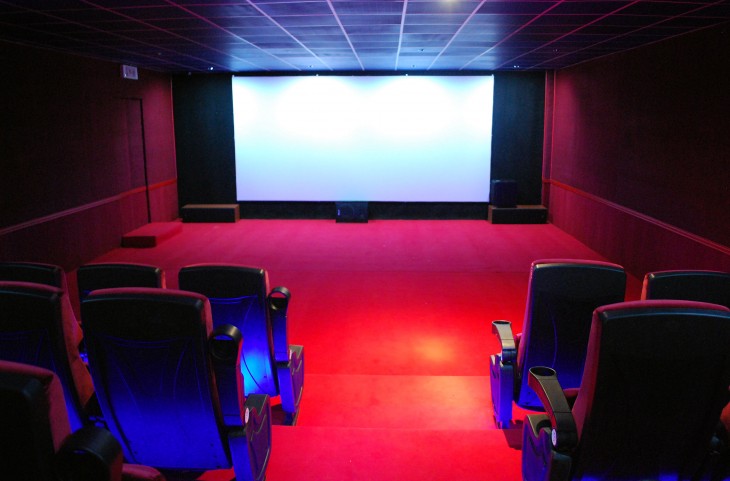 Facebook has announced it will be integrating digital entertainment service Rovi Corporation into its platform. The two companies have agreed to form a partnership whereby Rovi’s information database of movies, TV shows, and celebrities will be tied into Facebook profiles. By doing so, it will allow the social network’s users to share further details of content that they like to their profiles.

Rovi’s role within the Facebook platform gives application developers the opportunity to leverage entertainment data to be incorporated into their apps. App users can then interact with it when dealing with entertainment-related content. Not only that, but Rovi’s other social media products can also tie back into Facebook data. According to the company, its Rovi IDs can be linked to Facebook Page IDs which will allow Rovi customers to link to the Facebook content when looking up specific movies or TV shows.

Not a well-known household name, Rovi offers several services, including home network connections, content protection, media recognition, and metadata on movies, music, games, television, and books. Of value to Facebook is the company’s media guide technology — an interactive on-screen portal to entertainment content from not only the Internet, but also broadcast and personal content. It can also be used to help navigate through, sort, select, and schedule programming for viewing at any time.

Ime Archibong, Facebook’s manager of Platform Partnerships, says that social interaction with movies, TV shows, and video entertainment will “grow immensely” over the next couple of years. To take advantage of this, Facebook has sought Rovi as a source of this info to “help provide the backdrop that we need to enable developers to create a connected experience for consumers in their apps and services.”

This partnership comes as Facebook recently updated its actions last month for its US users to share what they’re doing on their Timeline. One of the such actions included users telling friends what they were watching. So if the movie was Jurassic Park, the status update would insert the relevant Facebook Page.

What’s more, the potential of this agreement is also realized when dealing with second screen applications like Zeebox and NextGuide. Now, while users are watching shows like Glee, The Voice, Dancing with the Stars, Game of Thrones, or Mad Men, those activities can be shared to Facebook whereby it can utilize the Rovi data to enhance the experience. Other services are already taking advantage of it — Google signed a multi-year licensing agreement with Rovi in August 2012.

The interesting part is while the entertainment experience is shared, Facebook and Rovi will be able to improve both of their advertising programs and increase their revenue — using interest-based targeting from the social network paired with the metadata derived from the entertainment side of the partnership.

Rovi’s Senior Vice President of Sales and Marketing Bob Shallow said that high-quality data like what his company provides is “core to enabling consumers to have a deeper connection to entertainment” while also helping to create a “more robust user experience.”