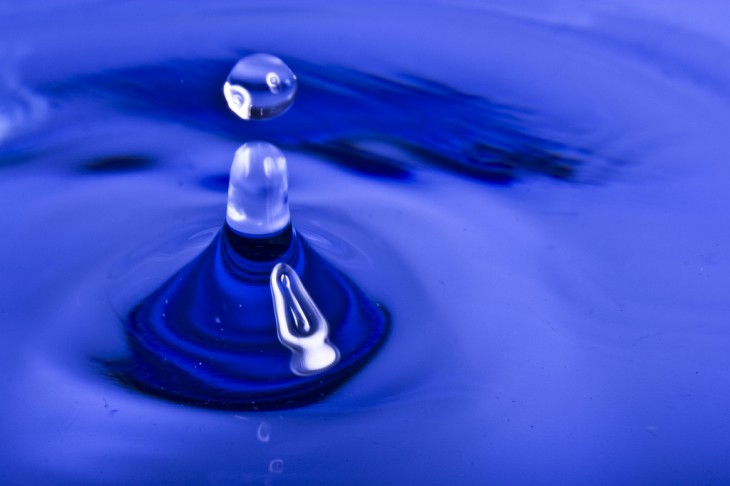 OpenCoin has closed an angel round of funding with participation from Andreessen Horowitz, FF Angel IV, Lightspeed Venture Partners, Vast Ventures, and the Bitcoin Opportunity Fund; an investment vehicle for Bitcoins and Bitcoin-related companies.

The involvement of Bitcoin might sound a little odd, given its recent spike and trememendous nosedive in the markets yesterday, but OpenCoin plans to use the investment to fund the Ripple protocol, its own virtual currency and payments system.

Merchants, consumers and developers can use it to make free, instant payments across the globe, using any currency in existence. That includes dollars, yen, euros and – surprise, surprise – even Bitcoin.

Ripple is currently in beta though, so the model is largely untested. The amount of money involved in the angel round of funding was not disclosed today, but OpenCoin CEO Chris Larsen said it would be used to grow the team and accelerate Ripple’s launch.

“Our world has moved into a digital era, and it is time that we embrace a digital currency that can accommodate today’s global commerce needs while laying the groundwork for future evolution,” Jed McCaleb, Chief Technology Officer of OpenCoin said. “Now, wherever there is internet, there is Ripple. The future is here.”

OpenCoin is a privately funded company with 14 employees, based in San Francisco. The funding round follows OpenCoin’s acquisition of SimpleHoney earlier this week; a startup that developed a wish list iOS app called ‘I Want Wish List’.