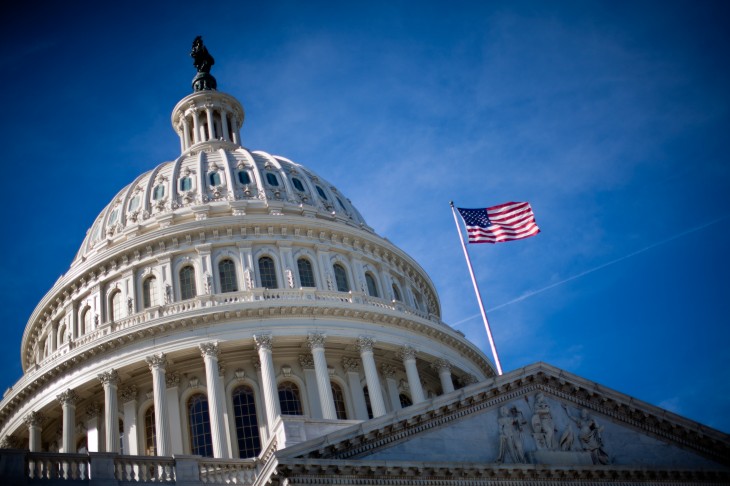 The Cyber Intelligence Sharing and Protection Act (CISPA) has passed the House Intelligence Committee on a vote of 18-2. It is expected to reach the floor of the House for a general vote next week. According to The Hill’s Jennifer Martinez, amendments passed includ a move to require the removal of personally identifiable information from data sent from ISPs to Federal agencies.

CISPA passed the House in the previous Congress, but failed to find traction in the Senate. The President threatened a veto.

Even with the mild amendments currently made to CISPA, it is far from clear if the bill has been sufficiently rectified to become a measure worthy of becoming law. When CISPA made it through the House last year, it was done in such a way that a number of its own sponsors voted against it.

Facebook, Microsoft, and a host of privacy groups oppose CISPA. When the full text of the bill and its amendments is released, we’ll be in a better place to judge what is proposed. However, early signs aren’t positive. The conduit from ISPs to the National Security Agency remains, for example.

Martinez quotes Rep. Schiff – who voted against the measure in committee – as saying that he thinks “that the reservations that the White House has stated to the bill are still there and my expectation is that they would be appreciative of the steps that were taken, but also call for additional steps.” In other words: we’re not here yet.

Activists are working to drive public discourse around CISPA. Expect a digital revolt on the issue, but likely not one of the same size as SOPA; that soufflé won’t rise again this quickly.

Frankly, it is far from clear how the Senate will react to CISPA this time around, provided that it isn’t reformed further. Thus, fret that CISPA could perhaps pass the House again, but remain cognizant of how far it is from becoming law.

Read next: Until we reform the ECPA, the IRS reading your email without a warrant is but one part of a larger problem