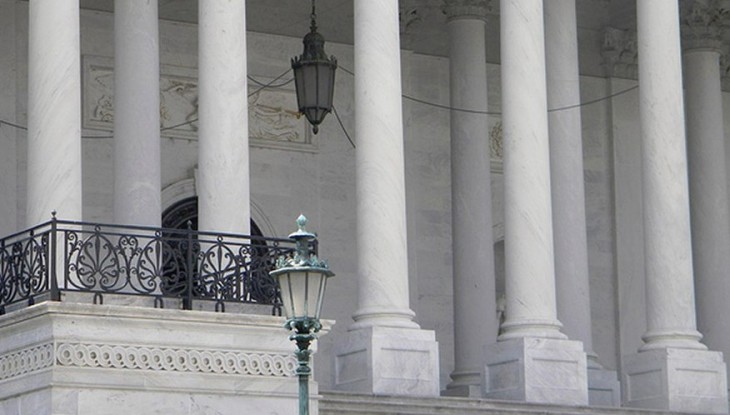 According to The Hill, a publication that tracks all things politics and policy, we may see a comprehensive immigration proposal land in the Senate as soon as this Thursday. Yes, the ‘Gang of Eight’ appear to be on the cusp of releasing their much expected plan.

The chance of it passing remains unclear at the moment, as does its possible impact on high skill immigration. Here are few things to look for, once the proposal is made public:

The situation at home isn’t dire, but it is difficult. Each year the US government accepts applications over a five-day period for H-1B visas; it treats the first five days as one, allowing anyone to petition for one of the spots without leading to a landrush.

This yeah, 124,000 applications were lodged in that period, more than maxing out the H-1B visa supply for fiscal 2014 in the equivalent of a single day. A lottery way held Sunday to hand out visas at random among the filed applicants.

Lowering the ability of US companies to hire and invest inside the country is backwards. It’s a simple and simplistic argument that we shouldn’t increase the H-1B supply to encourage hiring here at home. This argument is weak on two fronts: companies, such as Facebook and Microsoft, would prefer to hire inside the United States whenever possible, as it is simpler and requires less legal headache and fees. Secondly, in many cases, companies will simply hire abroad when they cannot bring the talent that they require to the United States.

When the Senate plan becomes available, we’ll tear it apart and bring you the pieces that matter from a technological standpoint.