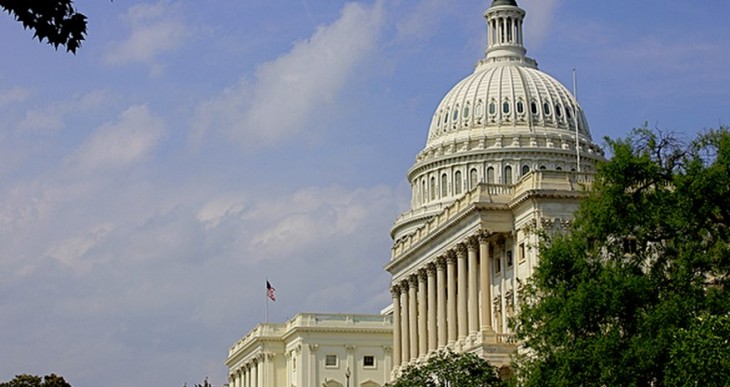 Get ready to grimace: It wasn’t too surprising news that the H-1B visa cap was met in the first five days of open applications; interesting however was how far over the 85,000 ceiling applications managed to streak: all the way to 124,000, or 39,000 over the limit.

As ComputerWorld’s Patrick Thibodeau reported at the time, the United States government “treats the first five days as one day.” If the total available supply is lower than demand in that period, a lottery is held. The lottery itself took place yesterday.

H-1B visas are used by American companies to hire foreign talent to work in the country. They are often associated with high-technology companies looking to recruit the best and brightest from abroad to work in their campuses across the United States, in such places as Silicon Valley.

As TNW reported at the end of the maxed out application period, there is a political appetite to change the situation, but little forward movement. Proposals to move the STEM (science, technology, engineering and mathematics) immigration system – by which skilled folks outside can get inside – forward as a single issue are stuck. The idea on Capitol Hill now is to move forward a larger, unified immigration package.

High-skilled immigration reform could be muddled, or weakened in the process. Given the above situation, it’s quite obvious that something needs to be done.

To that end, Facebook’s Mark Zuckerberg is marshaling the technology troops. However, even that group has hit turbulence.

Read next: Blizzard buys the remains of IGNProLeague, doubling down on esports and building its own content network