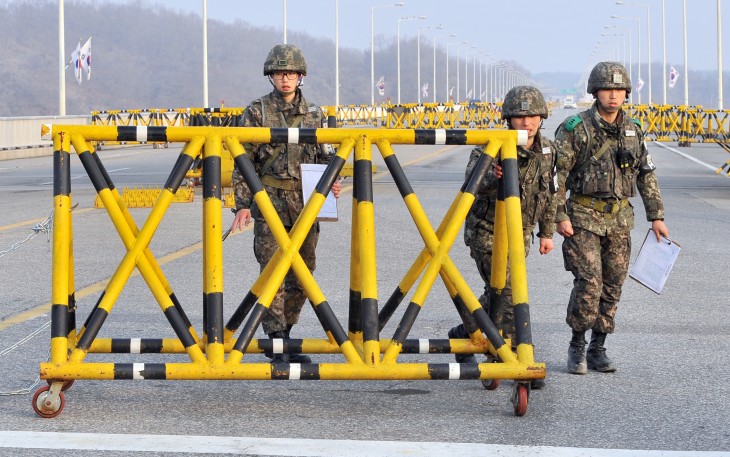 Cloud collaboration platform Teambox announced today that it’s launching a new service called Teambox On-Premise. With this offering, those companies governed by strict regulatory compliance, security, or data requirements should be able to access data from behind its firewall.

The release of Teambox On-Premise is significant in that it now means that companies that deal with any type of information can still collaborate with one another without any infrastructure limitations or system administrators worrying about unwarranted access to its capabilities. Those businesses regulated by the US Sarbanes-Oxley Act along with healthcare providers and manufacturers who adhere to HIPAA regulations will most likely benefit from this new service.

Although competing against other collaboration platforms like Podio, Microsoft SharePoint, Salesforce’s Do.com, Asana, Basecamp, and others, Teambox believes that with this release, it will be the “only on-premises, comprehensive collaboration solution” for companies to access, share, and manage its content from behind the firewall.

Prior to today, the company claims to have had much success with its 400,000 users. In 2012, Teambox said it saw its revenue increase over 400 percent and is currently being used by large companies like BP, Southwest Airlines, Groupon, Square, LEGO, and Dannon. Actual growth numbers have not been disclosed by the company, however.

Should a company choose to get On-Premise, Teambox could also offer its integration with file sharing services like Box, Dropbox, and Google Drive, along with other Web applications. The interesting thing about this move is that it gives companies the ability for its employees to use a service they’re familiar with while also making sure that its data is still well-protected and adheres to its strict standards. No one could begrudge a company for trying to follow legal regulations or data security protocols, right?

Teambox says that its On-Premise offering can be installed on existing hardware easily. Besides bringing team collaboration behind the firewall, other advantages the company says this service will bring include adhering to data privacy, retention, and backup policies; ensuring control of any service level agreement; and allowing companies to find the right hardware for their business needs.

The company’s On-Premise solution is available today starting at  $15 per user per mont (Update: after this article was posted, Teambox informed us that they had lowered their pricing), with a minimum of one year and 25 users.

Read next: Samsung lifts the lid on the Galaxy Win, a new mid-range 4.7-inch Android smartphone