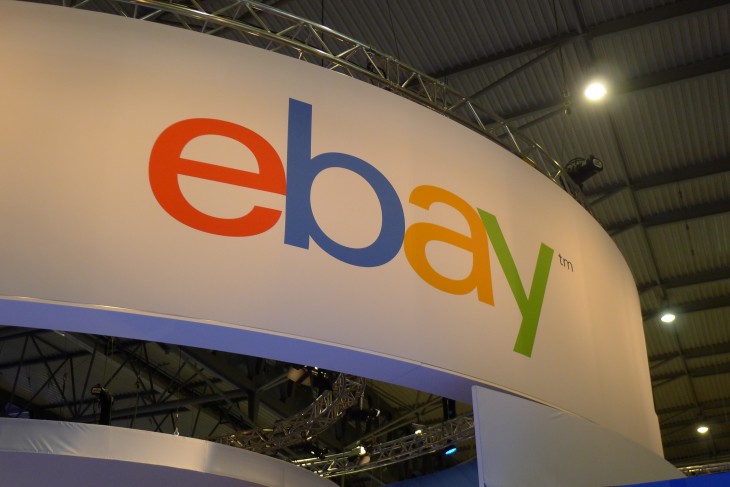 eBay relaunched its price comparison website shopping.com today as the eBay Commerce Network, putting greater emphasis on its API that allows external publishers to promote its product listings elsewhere on the Internet.

Ever since eBay acquired shopping.com in August 2005, people have wondered whether the two services would be connected somehow, or merged into eBay’s core service.

The two certainly share some DNA. Online shopping and promoted merchant listings is at the heart of what eBay does, and any number of searches on the shopping.com website will bring back multiple results sourced from eBay.

Shopping.com now reaches more than 250 million consumers every month, and is accessible in the United States, France, Germany, Australia and the United Kingdom. Yet it’s failed to reach the same level of public awareness enjoyed by eBay. A new focus and rebranding, therefore, could be just what the service needs to attract a new wave of active users.

eBay has therefore shifted the focus of shopping.com, however, to entice publishers and merchants rather than consumers. For everyday users, shopping.com is still a price comparison site; elsewhere, however, eBay is running an online commerce network, connecting merchants with consumers via a network of external publishers.

That means the search results produced by the eBay Commerce Network can be shown elsewhere on the Internet, increasing the likelihood that a consumer will click-through to a merchant’s store.

The company now offers premium placements on eBay, for instance, which will show products listed on the eBay Commerce Network as visual adverts on the company’s core online marketplace. eBay is also boasting a “diverse publisher network,” capable of reaching consumers “at any stage of their shopping experience,” from their first awareness of the product, to the final transaction at the checkout.

If the eBay Commerce Network can define itself as the go-to search engine for online shopping, much in the same way as Google Shopping hopes to be, that’s certainly a possibility. The trick will be to push the API through as many independent publishers as possible, thereby increasing sales opportunities and in turn, the interest from merchants to pay for a premium listing.

If it’s also possible that eBay will try to push consumers onto the company’s core online marketplace, where it can gain maximum revenue from transactions and keep consumers tied into the eBay experience, even better. Even when consumers are linked to a different online retailer, however, eBay has a chance of picking up a cut via PayPal at the final checkout.

This three-pronged approach is therefore crucial to eBay’s continued success online. One could argue why the eBay Commerce Network hasn’t simply been baked into the core eBay website, but partnering with other publishers certainly has its advantages.

For starters, it has its own dedicated team, removed from eBay which is tasked with optimizing the various listings shown on the eBay Commerce Network. It also boasts the largest paid selection of online product listings, which in itself is a money-maker for the company.

The platform’s API, which is designed to give external publishers real-time access to all of its services, products, features, listings and merchants, is also subject to value based pricing. This means that publishers will receive revenue according to the quality of traffic they send to merchants – rather than sheer quantity.

Despite the rebrand, Shopping.com will continue to exist as one of the external publishers using the eBay Commerce Network API. It will inevitably lose some of its originality as a result, but it’s nice to know that the price comparison site, founded in 1997, hasn’t been completely forgotten.

Read next: Sonos Playbar: A pricey but spectacular sound bar with audio that will blow your mind