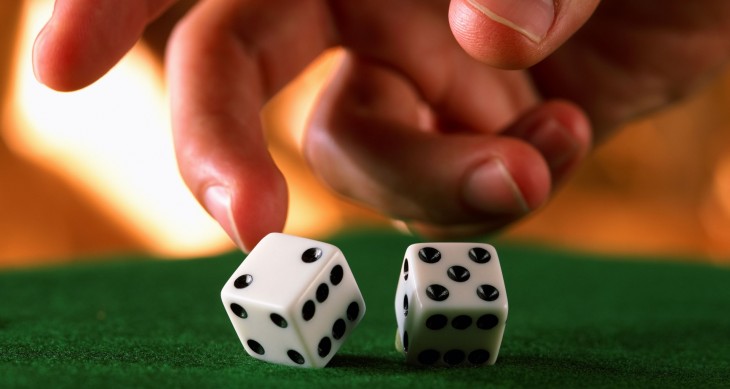 In the announcement earlier today, Betfair noted that the acquisition included Blue Square’s customer database, which essentially means that all Blue Square users will now be redirected towards Betfair. The wording of the announcement was particularly interesting, in that it made specific reference to “certain assets”, but it’s difficult to see this as anything other than a full acquisition – brand and all.

“The acquisition is consistent with Betfair’s strategy of focusing on regulated markets and growing its sportsbook and gaming operations alongside the exchange,” said Betfair in its statement.

So, from today, if you try to access your Blue Square profile, you’ll be asked to activate your new account on Betfair.

Founded in London more in 2000 by Andrew Black and Edward Wray, Betfair has grown to become one of the world’s largest online betting exchanges. The company currently employs more than 2,000 people worldwide, and holds betting licences in the UK, Gibraltar, the US, Australia, Italy, Denmark and Malta.

Though it’s still headquartered in the UK, it has since moved offshore and registered in Gibralter, following the likes of Ladbrokes and William Hill.

Blue Square is a property of UK-based gaming firm The Rank Group, launching it initially back in 1999 as more of a traditional bookmakers before branching out into online casinos. And since 2007, it has sponsored England’s Football Conference (formerly the Vauxhall Conference), the pinnacle of non-league football.

Though Betfair sells itself as a betting exchange as opposed to a traditional bookmakers, with users essentially placing bets with each other rather than against the bookmaker itself, Betfair does offer fixed-odds betting too (similar to Blue Square), and casino-style games.

For Betfair, this is seemingly a quick-win customer acquisition, giving them access to millions more users. However, £5m seems like a drop in the ocean for Betfair, which recorded  in the region of £400m revenue in 2012. And it’s surprising to see such a well-established gambling brand change hands for such a little amount.

While Betfair will still be offering traditional fixed-odds style gambling services to its new customers, it will obviously be cross-selling its peer-to-peer betting exchange too.

Indeed, it certainly seems like a good deal for Betfair, though it’s not entirely clear what will happen to the existing Blue Square brand, and whether it will live-on in any form. The sponsorship around the Blue Square Bet Premier, for example, is due to end this season, so it’s not clear whether Betfair will take that on under a renewed deal, or pass it on to a completely new sponsor.

We’ve reached out to both The Rank Group and Betfair, and will update here if/when we hear back.

Read next: Getty Images buys its Brazilian third-party distributor ahead of the 2014 World Cup