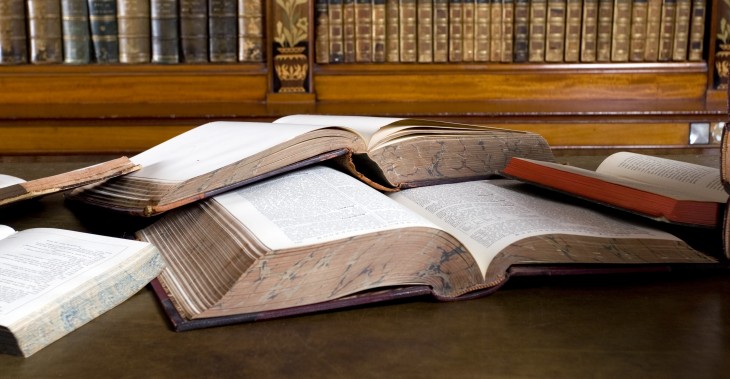 Amazon has announced that it is acquiring social book recommendation site Goodreads, an obvious move that should offer strong synergy with its ecommmerce business.

“Amazon and Goodreads share a passion for reinventing reading,” Russ Grandinetti, Amazon Vice President, Kindle Content, said in a statement. “Goodreads has helped change how we discover and discuss books and, with Kindle, Amazon has helped expand reading around the world. In addition, both Amazon and Goodreads have helped thousands of authors reach a wider audience and make a better living at their craft. Together we intend to build many new ways to delight readers and authors alike.”

Terms of the deal weren’t disclosed, but it’s bound to be a huge win for Goodreads, which launched in the founders’ living room seven years ago. In a blog post, CEO and co-founder Otis Chandler highlighted three reasons he was excited about the deal:

Chandler promised that the service would continue on even after the move to Amazon. The company will remain headquartered in San Francisco.

Goodreads had grown to a sizable 16 million members, with over 30,000 book clubs on its site. Still, its reach should jump considerably with its new ties to Amazon’s massive e-book platform.

Amazon’s acquisition makes plenty of sense for the company, which took an early lead in the e-book market. Goodreads had actually taken steps away from Amazon’s API last year, so the online retailer had plenty of reason to pursue it. Now that the two are linked, Goodreads has pledged to make Kindle support one of its “top priorities.” Amazon had previously invested in the space by purchasing virtual bookshelf service Shelfari.

It will be interesting to see how Goodreads’ new owner will affect its relationship with Facebook. The company released its app for Facebook’s Timeline last January, attracting over a million monthly users in just a few months.

Read next: Following Z10 launch in the US, BlackBerry gives Facebook app its first update and Twitter its second