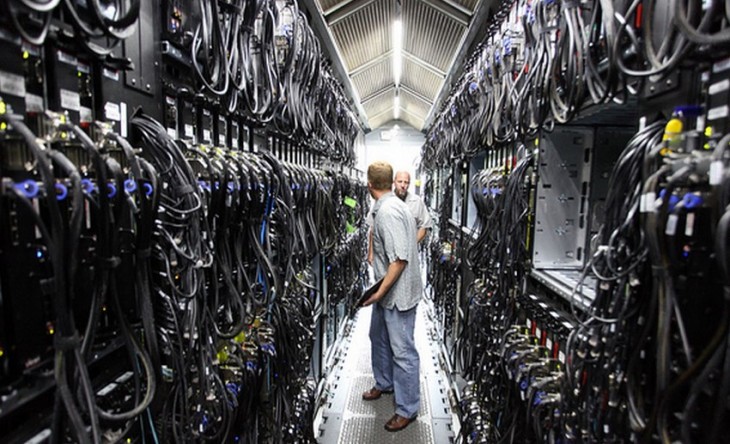 Analysts had expected revenue of $349 million, and non-GAAP earnings per share of $0.30. The company beat on earnings, but fell short of top-line growth expectations. Investors have punished the company in after-hours trading, sending its shares down 12 percent at the time of writing.

For its full fiscal year, Red Hat had revenue of $1.33 billion, and total GAAP-based net income of $150 million. On a non-GAAP basis, Red Hat’s net income was a higher $240 million for the same time period.

Why might Red Hat fall so sharply, following better-than-expected earnings per share? Revenue growth from the company is slight, up just 17 percent in the quarter, and 17 percent for the year. For a technology company that commanded – before its after-hours declines – a P/E ratio of 68.3, those figures are simply too low to merit its prior valuation.

Red Hat was worth $9.65 billion before its fall in post-regular trading. As a company Red Hat is well known for its work with the Linux operating system, selling services to those who use its software products.

Especially in the enterprise world, Linux in all its variety has become a standard platform for those seeking to run cloud-based server instances, a key growth segment for the hosting sector. If Red Hat wants to recover from its losses currently incurred, it will have to prove that it can better fight for growth in an expanding market.