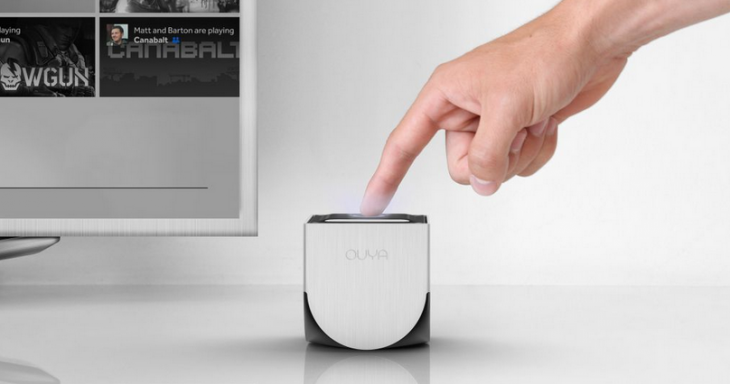 OUYA, the Kickstarter-funded indie gaming console, has teamed up with Makerbot to release the 3D design files for the console’s case. With the template and specs for the device revealed, anyone with access to a 3D printer will be able to customize the $99 console.

The files, which are packaged as the “OUYA MakerBot 3D Printing Development Kit,” embrace OUYA’s image as an open (and hackable) gaming device. According to Makerbot, the dev kit will allow anyone to print cases which can be customized with patterns and colors in PLA plastic. For more experienced users, ABS plastic is also supported, as is the obvious temptation to completely alter the shape of the console casing.

OUYA CEO Julie Uhrman says that it “was a natural progression to extend our openness by partnering with MakerBot. What better way to bring OUYA’s console to life than letting anyone print and modify it.”

This news follows the debut of Makerbot’s 3D scanning prototype at SXSW, and is an unsurprising move for the indie gaming startup. Customization, it appears, could play a major role in making OUYA much more than a Kickstarter success.

Read next: Spamhaus is battling a 300 billion bits-per-second DDoS described as the ‘biggest attack in history’