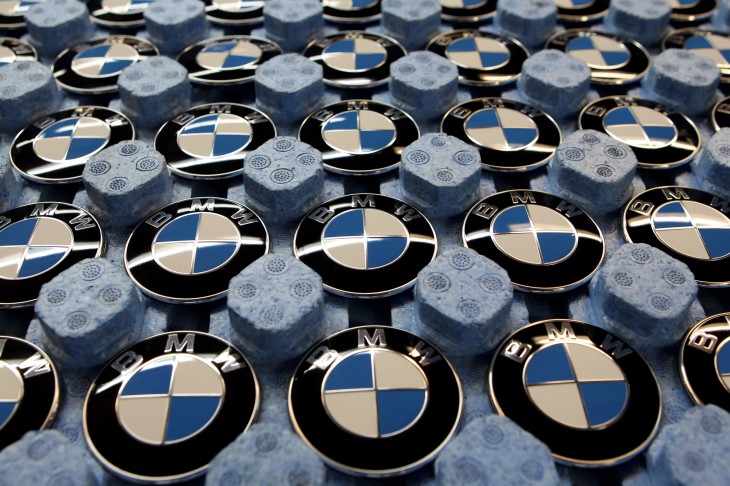 Mobile technology service Glympse has partnered with automobile manufacturers BMW and MINI, both part of the BMW Group, to help provide in-car location sharing. As a result, within their vehicle, drivers will be able to communicate with their social media and real-life contacts to inform them of their arrival status. The BMW Group is Glympse’s second automotive OEM that it has integrated with — the first being Ford’s SYNC AppLink at this year’s CES event.

The company says that it is bringing mobile location sharing into BMW Apps ready and MINI Connected vehicles. Drivers will be able to share their location to their friends on Facebook and Twitter, along with their contacts in their phone book and calendar. The service’s integration joins other BMW Approved Apps, including Audible, Rhapsody, and TuneIn.

In an attempt to ensure a mobile hands-free experience, the inclusion of Glympse could be useful in allowing other parties to know when someone is late or where they are without the risk of a phone call or text resulting in an accident — or worse.

Bryan Trussel, CEO and co-founder of Glympse, says that his company is “focused on partnering with top-tier companies in industries that benefit from real-time location sharing. This latest automotive partnership underscores the value that Glympse provides to drivers looking to bring the mobile experience to the automobile dashboard.”

If you’re not familiar with Glympse, it’s a mobile location service that allows users to share their location with specific people for a specific timeframe. As TNW’s Martin Bryant reported earlier, if you’re lost or if you want people to know how long it will take you to get to a meeting, you can send them a link to a map that shows your location in real-time. 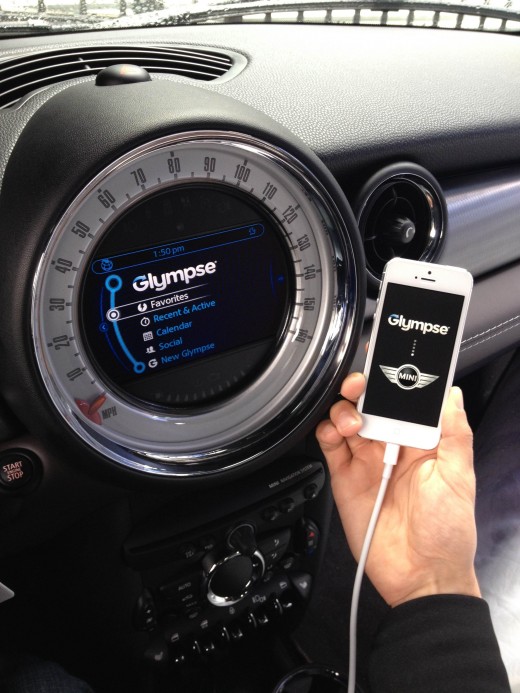 Glympse is available on all the major mobile operating systems, including Android, iOS, Windows Phone 7 and 8, and Blackberry. However, it appears that the BMW Group vehicles will only support iPhones. Drivers can plug their device into the car and the BMW optimized interface will be displayed on the dashboard.

While this is Glympse’s second automobile integration, it has also partnered with Garmin to be used in its in-car navigation units.