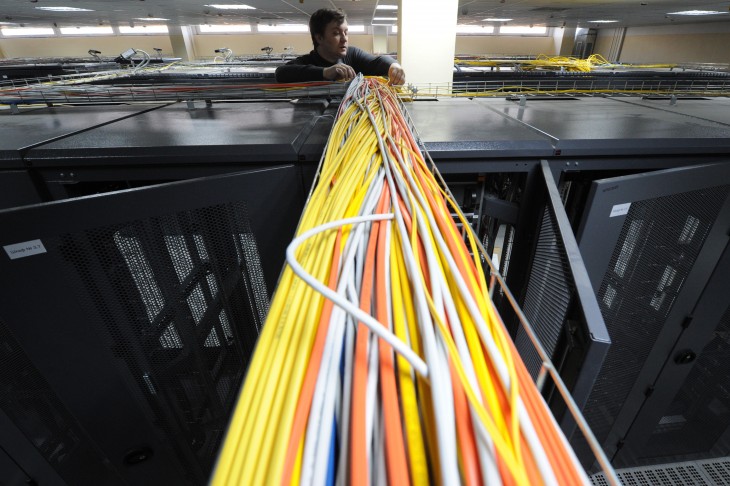 We spoke with Echo co-founder Chris Saad who tells us that a while ago, companies with static websites were just stored on servers in people’s offices. Eventually, it moved to the cloud and now millions are powered by services like Akamai and Amazon Web Service, which offer up a bunch of other tools such as email accounts, domain redirects, and more.

However, when the dawn of social media services, specifically Twitter, Facebook, Quora, Foursquare, and the like, came to be, it would sometimes require a bit of resources by the company in order to implement social-type features, such as commenting, forums, activity streams, social chatter, and more.

Echo claims that its SDK will reduce the development time, allow for interoperability between apps, create a more consistent look and feel, and be scalable on the Web.

It says that through the service, “the next generation of apps like real-time comments, forums, social TV, media galleries, and even the next Twitter, Quora, or Foursquare can be built for a fraction of time and money.”

Yes, that appears to be a bold statement — creating the next Twitter? Foursquare? Quora? And it’s understandable how many are probably skeptical about Echo saying this, but it’s not that companies are trying to copy exactly what these social networks have done, but more that companies could create similar functionality using Echo’s services in a faster timeframe.

It seems plausible for Echo’s customers, especially when you consider that companies like ESPN, World Wrestling Entertainment (WWE), NASDAQ, NBCUniversal, and other who have integrated the services into their own apps and site and could feasibly create the same services many of us have come to expect out of Facebook or even Twitter.

Its existing customers certainly are generating a lot of traffic since they’ve adopted Echo’s Cloud Services — more than 30 billion API calls a month have been made and has established a marketplace with a dozen services that developers can take care of.

What makes the release of the SDK interesting is that rather than worrying about multiple services that need to be integrated individually, Echo’s service could let developers simply add a few lines of JavaScript code into their app and then enable it to tap into multiple social services. This is similar to what you would normally get with a service like Parse, but for mobile apps.

Echo says that all of its “Echo Enabled” apps in its marketplace will be transitioning to this SDK. The company says that the SDK is free to download and use, but there is a cost to use its Cloud Services features.

Read next: Larger smartphone screens lead to increased Web usage, but only over WiFi says OpenSignal