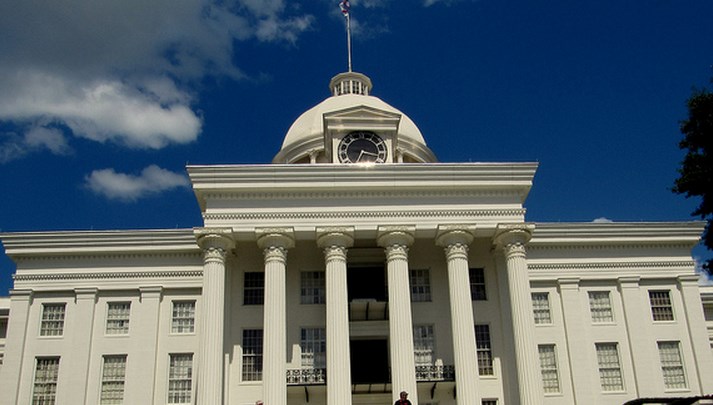 Today Federal Communications Commission (FCC) commissioner Robert McDowell announced that he will step down from his post in the coming few weeks. McDowell is among the group of five commissioners that comprise the FCC’s leadership.

His departure comes at a somewhat odd timing, as BizJournals noted today in its coverage of the news, as the current FCC chairman Julius Genachowski is widely expected to resign as well. That will create two openings on the commission in short order.

According to the Wall Street Journal, Genachowski will announce his resignation tomorrow.

Genachowski is a Democrat, and McDowell a Republican, something that matters as by law the FCC can’t have more than three commissioners from any one political party. The current chairman was terse, saying that “landmark reforms like the Universal Service Fund wouldn’t have happened without [McDowell],” but declined to comment further.

McDowell himself has stated that he has no plans other than a vacation with his family. He joked that he “wasn’t dead yet.”

Leadership changes, not surprising following a major election cycle, are currently taking place at other agencies that touch on technology issues. As TNW recently reported, the Federal Trade Commission Chairman Jon Leibowitz has stepped down since the start of the year.

The FCC, with two new members say in the next six months, could operate in a slightly changed philosophical mindset. However, given that the party-specific makeup appears unlikely to change, massive shifts in policy are unlikely.

Read next: Twitter Archive gets support for 12 new languages, including Japanese, Russian and Chinese