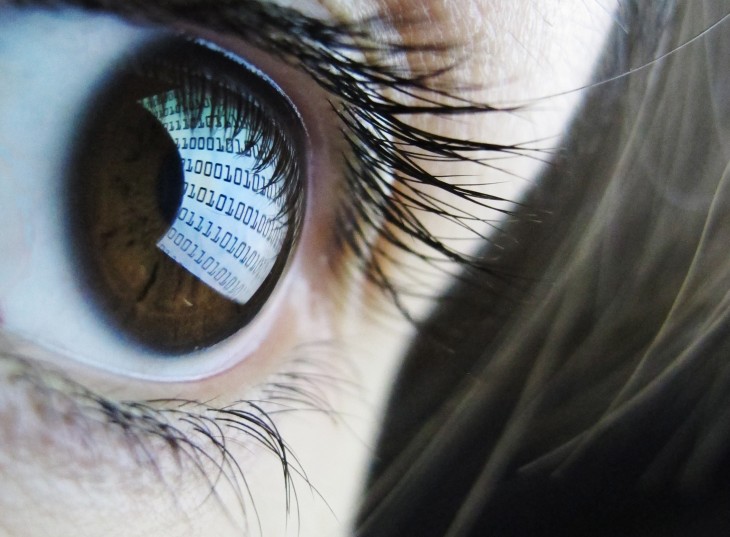 Wellington Partners, who were involved in a $30.6 million Series B for Hailo last month, Alta Vista founder Louis Monier, and technology investor Emmanuel Javal participated in the round.

Import.io, which launched in beta last October, is all about capturing data from the Web – often from multiple sources – and bringing it together so that businesses, developers and coders can build entirely new data sets and applications.

An online source can be almost anything, from a single page to a search engine found on a large website. Import.io identifies that data and then allows the user to label it themselves, “the same as putting a heading in a column of an Excel spreadsheet” to create some kind of structure.

Once the data has been captured, developers can then extract certain parts of the data by manually selecting fields or using algorithms.

David White, CEO of import.io, argues that the Web was always designed for documents, rather than data.

“We want to allow anyone to harness this trapped data,” he said. “We democratize access to it by making it simple to turn Web sites into data sources, and to fuse them to create incredibly rich new data sets in a single real-time, virtual database.”

Import.io becomes even more useful when users start experimenting with live connections. It’s a little complicated, involving some test cases and a recording of how you obtained the data initially, but once it’s all up and running, the connection remains live.

It means that the original data set will update automatically, providing accurate and up-to-date information. By mixing multiple sources in this fashion, import.io hopes that users will be able to create richer and more useful data sets that can be accessed in an application or single API.

So what exactly can import.io be used for? Well, the company suggests that it’s currently being used for data journalism, analysis of retail trends, personalized events listings and commercial intelligence for due diligence, to name but a few examples.

A number of 15 year-old coders, for instance, pulled out data on MPs and bills in the UK that were awaiting passage or discussion in Parliament. The team then combined this in a Web app, called Why Waste A Vote, that explained to voters who they could vote for, the policies they supported and a wider explanation of the British political system.

Which sounds pretty awesome, if you ask me.

There’s plenty of noise surrounding big data firms at the moment, not least because of a $4M Series A funding round closed by Concurrent yesterday.

Read next: Full disclosure: Microsoft releases and breaks down government requests for user data the world around