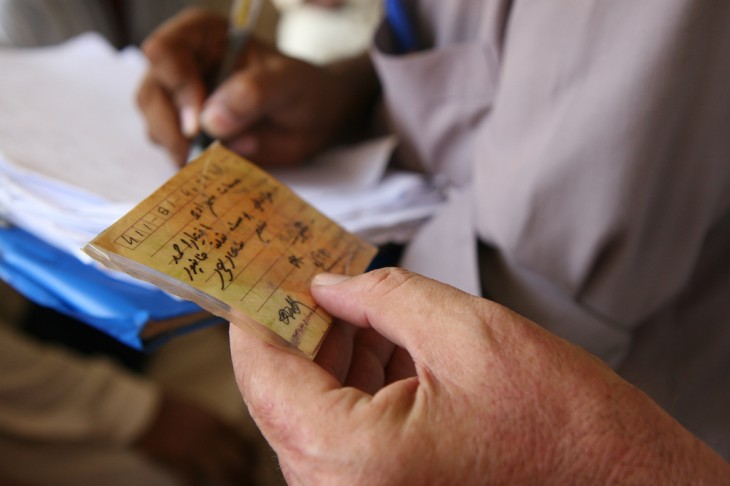 Sift Science, a service that helps fight fraud online, has opened its doors to the public and is marking the occasion by announcing it has raised $5.5 million in seed funding. Notable investors that have participated include Union Square Ventures, PayPal and Slide founder Max Levchin, SiteAdvisor and Hunch founder Chris Dixon, Salesforce.com’s Marc Benioff, and many others.

Using machine learning, Sift Science believes that it has developed technology that can help e-commerce marketplaces, payment networks, and retailers better detect potentially fraudulent transactions and avoid any trouble. According to Brandon Ballinger, a company co-founder and ex-Google employee, the algorithm Sift Science uses has pinpointed one million patterns that predict fraud. Through “large-scale machine learning”, computers can recognize other patterns of behavior that will distinguish good users from fraudsters.

A Y Combinator company, Sift Science works with merchants such as Ribbon and large marketplaces like Airbnb to make sure that the e-commerce transactions are legitimate. With traditional fraud checks, companies would need to call in to verify a transaction is legit. This can be costly, and the fees add up, especially when you look at the minimum terms and contract that they have with these service providers. Sift Science says that customers can sign up for free and will be able to verify up to 5,000 users per month at no charge.

Ballinger says that the new capital will be used to bring on more employees to help the company grow. Right now, there are nine people working full-time, and Sift Science expects to double its staff by the end of the year.

Sift Science says it has designed the service to make it straight-forward for developers to implement — they need only insert a snippet of JavaScript onto their page while also integrating their backend with the service.

Ballinger says that privacy is assured and that when his company reviews each transaction, some personally identifiable information is collected or reviewed by his staff, but not financial information such as credit card numbers, security codes, etc. He also says that the company “takes tons of security precautions” to safeguard customer data.

Read next: Spotify ditches the 5 plays-per-song limit for non-paying users in the UK