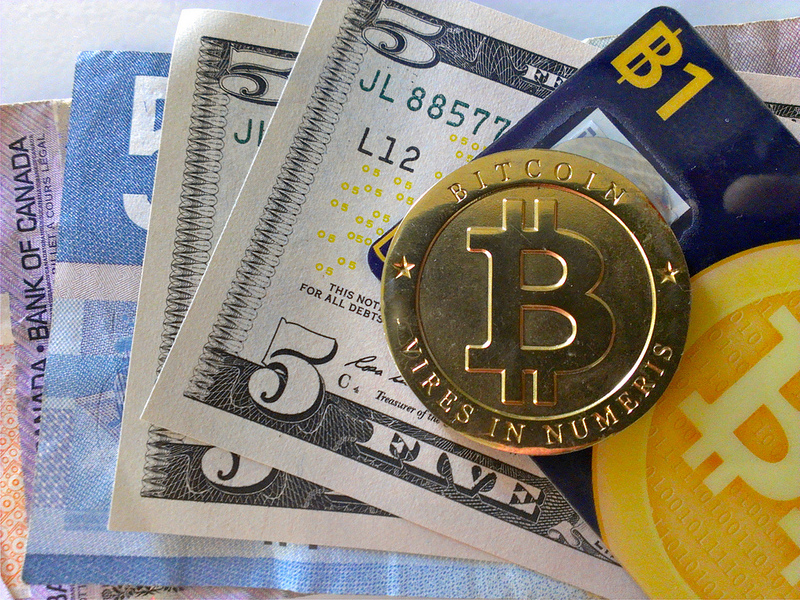 FinCEN, the Financial Crimes Network of the US Treasury, has turned its attention to virtual currencies after releasing a new guidance note on the management and usage of virtual currencies like Bitcoin, Facebook Credits and others. However, precise details of its scope of regulation remain undefined.

There’s been a marked increase in consumption, usage and discussion around virtual currencies, with Bitcoin the primary focus. Just this month, top domain registrar Namecheap decided to accepts payment in Bitcoins, while Finnish software maker Sc5 last week began allowing its staff to receive parts of their salary in the currency. Also on the radar is Facebook Credits, which, though yet to take off in a major way, serves a possible base of more than 1 billion users.

With that in mind, FinCEN has provided some details (and, in doing so, uncertainty) around the status of the new currencies, and their users and operators. The missive explains that users of virtual currencies are not classified as MSB (money services businesses, which fall under FinCEN regulation), but those that manage exchanges or currencies are.

Here is the key excerpt, which we’ve broken it up and added bolding for clarity:

A user of virtual currency is not an MSB under FinCEN’s regulations and therefore is not subject to MSB registration, reporting, and recordkeeping regulations.

At this stage, this clarification does not have any initial impact on the Bitcoin ecosystem. FinCEN clarifies that the response is “not in the form of an administrative ruling” but it does remind ‘administrators’ and ‘exchangers’ — such as YC-backed Coinbase — that they fall under US law, if they are based in the US.

Like many things on the Internet, the location issue is tricky given that Bitcoin is not bound by geography like ‘real’ currencies. It remains to be seen how the Treasury would address overseas virtual currency operators that have significant traction in the US, that could be an issue for the future.

There is also confusion as to exactly what FinCEN defines as money transmitter.

Based on the text, Bitcoin users that sell their virtual currency to others for real money could be classified as transmitting the currency. If so, that would bring them under regulation, and therefore require them to become FinCEN registered, and subject to reporting and record-keeping regulations. However, that is not explicitly spelled out.

Bitcoin is seen as being the most disruptive virtual currency — Mega founder Kim Dotcom is a big fan, and wants a Bitcoin credit card — but the guidance also applies to virtual credits, such as those operated by Facebook and a range of entertainment and online games firms.

The FinCEN letter certainly doesn’t provide all the answers, but it does show that the government has an eye on the space.

Read next: Samsung VP confirms that the company is developing a smart watch