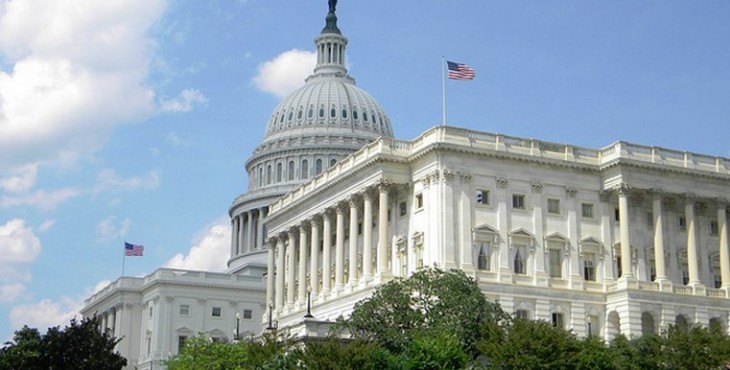 According to The Hill, there exists bi-partisan momentum to reform an archaic law that allows for the government to read your email, provided that it has been opened, or stored for more than 180 days.

Today was the first of several planned days of hearings the email provisions of the Electronic Communications Privacy Act (ECPA) of 1986. As you might expect given the year of its passage, the bill is monstrously out of date. Rep. Jim Sensenbrenner noted today that it was likely “outdated and probably unconstitutional” to only require a subpoena to access email, as is currently dictated under the ECPA.

There is a bill proposed to reform the ECPA from requiring a subpoena, to requiring a warrant before your email and other digital communication can be viewed. Called the Online Communications and Geolocation Protection Act (OCGPA), it also contains provisions protecting consumer geolocation data.

Warrants are sometimes viewed as flaccid safeguards, as they are often less than difficult to obtain. Still, compared to a subpoena, they are an improvement.

To be frank, I find today’s momentum to be somewhat surprising; the Computer Fraud and Abuse Act (CFAA) is equally dated, and moves to amend its more broken provisions had some in the House of Representatives worried about lowering any bar punishing digital crime. However, in this case, the blatancy of how poor the ECPA is in its current form appears to be driving consensus.

It’s worth nothing that in the last Congress, a measure to reform email privacy did make progress in the Senate. If the House can ride this new wave to passage, the President could sign something into law in 2013.