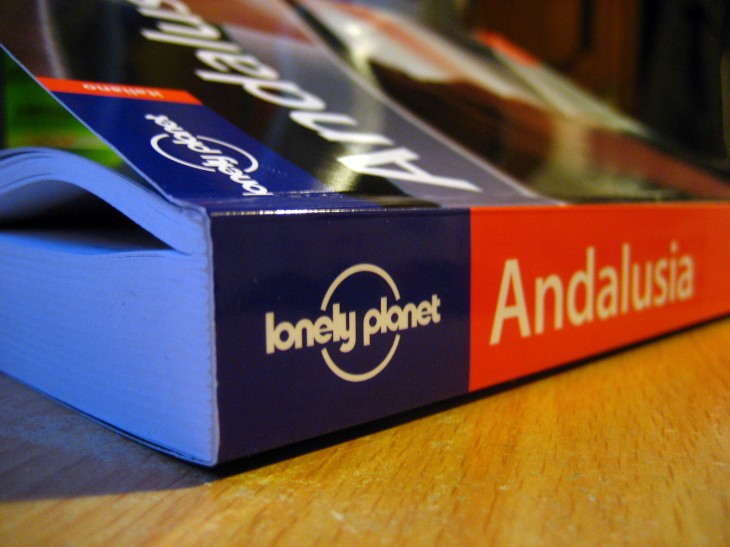 BBC Worldwide has announced today that it has agreed to sell Lonely Planet, a website and publisher of travel guide books, to NC2 Media for £51.5 million ($77.8 million).

Paul Dempsey, Interim CEO of BBC Worldwide said the broadcaster had acquired Lonely Planet at a time when its strategy and the market conditions were “quite different.”

“Since then, Lonely Planet has increased its presence in digital, magazine publishing and emerging markets whilst also growing its global market share, despite difficult economic conditions,” he said.

“However, we have also recognised that it no longer fits with our plans to put BBC brands at the heart of our business and have decided to sell the company to NC2 Media who are better placed to build and invest in the business.”

NC2 Media is a US-based media company “primarily engaged in the creation, acquisition, and distribution of quality digital content and the development of the technologies to make that possible.”

It will now own one of the most prolific travel publishers in the market, which has printed 120 million books across 11 different languages. The Lonely Planet website, meanwhile, attracts more than 120 million unique visitors every year, alongside a series of apps that have racked up 11 million downloads.

The BBC has admitted, however, that Lonely Planet has struggled because of the strength of the Australian dollar, as well as “rapid consolidation of the publishing industry” and a general decline in people travelling abroad for leisure.

Daniel Houghton, executive director os NC2 Media, believes it’s still possible to turn the business around though. “The challenge and promise before us is to marry the world’s greatest travel information and guidebook company with the limitless potential of 21st century digital technology,” he said.

“If we can do this, and I believe we can, we can build a business that, while remaining true to the things that made Lonely Planet great in the past, promises to make it even greater in the future.”

Read next: Google's Eric Schmidt calls on India to stop policing the Web and focus on innovation