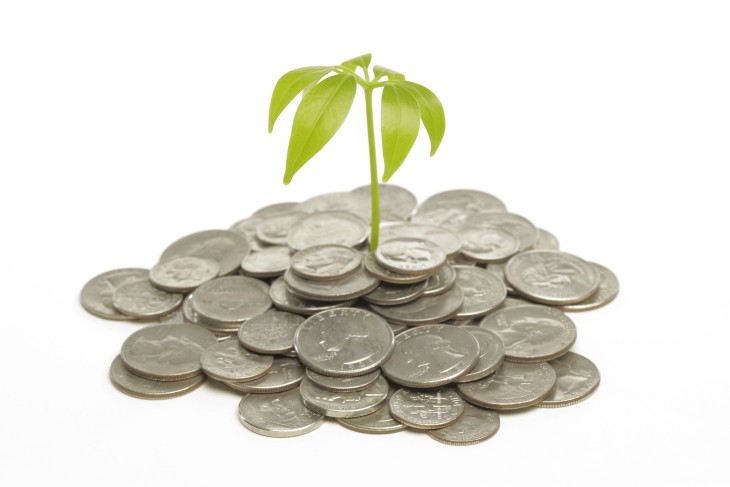 Kiva, the organization behind the same-name crowdfunding platform for social good, today announced that it has now reached over 1 million people in more than 65 (mostly developing) countries.

The San Francisco-based non-profit organization, which lets people lend money online to low-income individuals across the world in order to fight poverty and expand economic opportunity, says it has seen $400 million in micro-loans to borrowers so far. 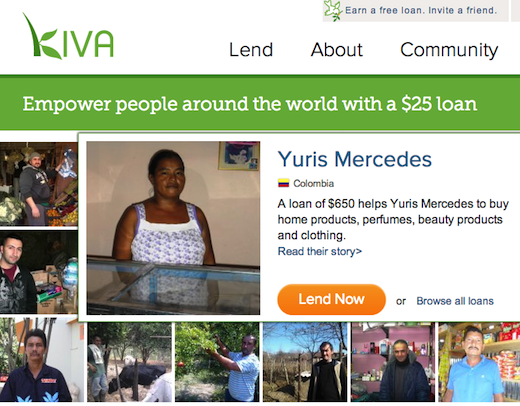 Kiva co-founder and CEO Matt Flannery, comments on the growth:

“This has been an amazing journey over the last seven years. I want to thank the one million borrowers who have proven to the world that it was worth taking a chance on them. You have made Kiva possible.”

Basically, anyone with an Internet connection can make a loan as little as $25 to the borrower of their choice on Kiva’s online platform. The non-profit boasts a staggering repayment rate of 98.9 percent, which means lenders are able to relend their money again, keeping the system running.

Kiva says it is currently working with upwards of 150 partners all around the world. Traditionally, these have been non-profit microfinance institutions that administer loans for borrowers but Kiva says it is increasingly working with organizations that do not have their own lending programs, such as universities, social enterprises, and non-governmental organizations.

Just recently, Capital One Financial Corporation announced that it has expanded its partnership with Kiva by providing $500,000 to match loans made to small businesses in the United States on the latter’s crowdfunding platform, helping entrepreneurs across the country with additional funding to start, sustain and grow their businesses.

Read next: AppNeta raises $16 million for its network and app performance tracking service