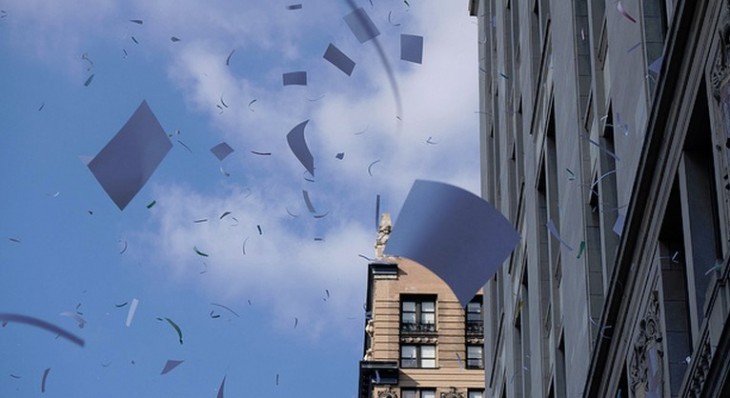 Feedly is riding high, announcing that it has picked up 500,000 new users in a mere 48 hours. This follows Google’s recent move to shutter its Reader service has helped to boost the RSS service

Google’s decision to kill off its Reader product led to a storm of complaints. Despite RSS being an aged technology whose best days are firmly in the past, Reader retained a core, active constituency. That userbase was up for grabs the moment that Google decided to end Reader, and many alternatives stood up to accept the fleeing masses.

TNW reported a number of substitute products in the aftermath, including Feedly, Flipboard, and Newsblur. None is a precise replacement to Google Reader, but each could be a serviceable stand-in. Feedly, for one, is basking in the afterglow of The End of Reader.

Its fresh half-million users – which it claims are direct defectors from Reader itself – came aboard quickly, giving the service some scaling issues it appears. According to a short blog post from the company, one of its key priorities for the next 30 days is to “keep the service up.” Feedly is also tendering user input for new features.

The company claims that Google Reader users can, prior to the end of Reader, “migrate seamlessly” to its service.

Google Reader is over, certainly, or at least soon, but for those readers who depend on an RSS system to keep their reading in shape, there are other homes to bunk in.

Read next: Striking Uber drivers plan on not answering calls for rides on St. Patrick's Day in San Francisco