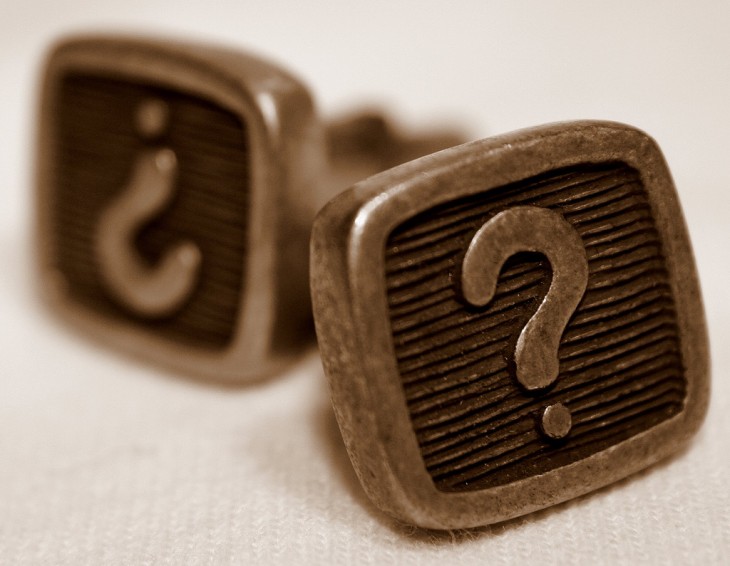 Question and answer service Formspring has announced today that it will be shutting down its service. In a blog post, it claims that its ability to maintain the level of resources it needs to sustain the company has become too great. With that, the last day that users will be able to posit questions on the service will be March 31. Additionally, anyone interested in exporting their data can do so until April 15.

In a post written by founder and CEO Ade Olonoh, the company said that since launching in November 2009, it has been a “unique way for people to have engaging conversations about anything.” It became one of the first Q&A services in the social network era, with others emerging like Quora, Facebook Questions, LinkedIn Answers, and others. Eventually it said it had over 30 million registered users, along with more than 4 billion posts.

comScore reported in January 2012 that Pinterest was the fastest site to hit 10 million monthly unique users a month. This was disputed by Olonoh who told TNW that it reached that milestone just two months after launching — it took Pinterest nine months.

It appears that Formspring’s resource constraint issue had been an issue for a while and the founders looked to offload the company. Last December, Vkontakte Russian social network founder Pavel Durov said that Formspring approached him regarding possibly purchasing it. Durov said that after reviewing the offer, he looked at what Formspring had been transformed into and decided against the purchase: “It’s not even scrap metal.”

Formspring underwent a “pivot” in the summer of 2012 moving away from just Q&A to more about topics and tags. Olonoh told VentureBeat at the time: “It’s not like we’re launching something that’s completely outside of the space where we were before. Conversations now have multiple entry points, either via shared interests or topics or with people you know or follow. This is a major shift in design that further aligns us with the interest vs social graph.”

For those that have content that they would like to keep, Formspring is giving users the option to download their questions and answers. On the service’s website, there’s an export feature that will generate a zip file. One would assume services like Ask.fm and maybe Quora would offer the ability to import data into their site, but we have not heard from those companies yet.

Here is the announcement:

Formspring launched in November 2009 as a unique way for people to have engaging conversations about anything. Eventually reaching over 30 million registered users and 4 billion posts, Formspring grew beyond my wildest dreams to become an important part of how people interact online.

I’m grateful to each of you that helped make the site better by asking questions and posting responses. None of this would have been possible without you. Through the community you created, we’ve met new people, strengthened relationships, opened our minds to different points of view, and made each other smile.

Unfortunately, and with great sadness, I must announce that Formspring is shutting down. While we’ve had great success in reaching a broad audience, it’s been challenging to sustain the resources needed to keep the lights on.

Sunday, March 31st will be the last day you’ll be able to ask questions or post content on Formspring. You’ll be able to export your responses from now throughMonday, April 15th, after which the site and apps will go offline, and any content will be permanently deleted.

You can export the responses you’ve posted by following these steps:

Thanks again for all the smiles.