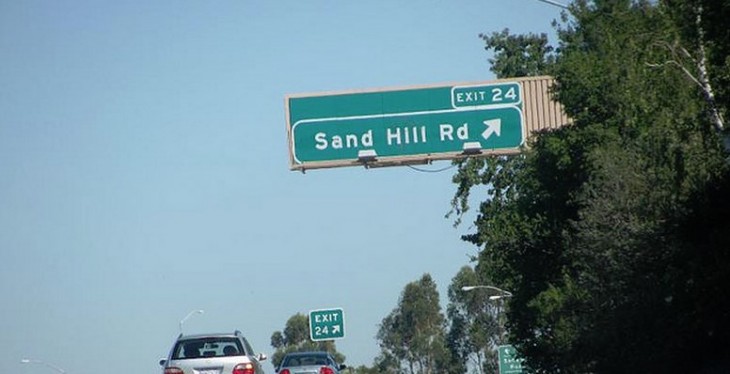 Distil Networks closed a $1.8 million seed round of funding in January. It was raised over time, with participation from TechStars, and ff Venture Capital. Then the company raised another $200,000, this time not from names that you can recognize, but instead form a group of individual – don’t call them angels – investors through AngelList’s new Invest platform.

Invest launched in December of 2012, making it a relatively new platform.

AngelList, a company that operates a network in which startups and investors can meet, and lock in deals, built Invest as a natural outgrowth of its platform; if you already have investors and companies at hand, why not broaden the capital pool, and allow for greater participation?

Invest allows for small folks to put in as little as $3,000 into a company. How is that possible, given the investor rule by which a company must go public when it passes a certain individual investor count? JOBS Act or not, AngelList has teamed with SecondMarket, who takes the invested funds, bundles them into an LLC, and invests the cash as a single unit.

Invest helps in two directions, AngelList told TNW, giving  “investors access to startups that normally wouldn’t consider small investments,” and providing “startups access to a large pool of investors that want to invest smaller amounts.” Just as the price of building a new Internet product declines, so too does the minimum check size needed to get some skin into the game.

Distil Networks, a company that could command its own time with mainstream investors and secure its own deal, found the experiment with Invest to be invigorating. Distil CEO Rami Essaid told TNW that the “new platform has made fundraising drastically easier for an entrepreneur.” He went on to note that “in the past it took me weeks to simply ‘fill out’ the remainder of a round, with AngelList I was able to do it in less than a week with much less effort.”

Rami told TNW that demand for the round was greater than he had anticipated.

If you’re not familiar, Distil Networks provides tools to publications to block the scraping of their content around the Internet. Bots that simply rip text whole-cloth are not rare. The company’s products, therefore, could become foundational to many publications that depend on their web presence for revenue.

At its launch, TechCrunch noted that Invest had two boundaries: “The minimum for the fund is around $150,000 while the minimum on for an individual’s investment is $1,000.” Those margins have been changed to $3,000 and $200,000, according to information provided to TNW by AngelList.

The early success of the platform – its market place somewhere above crowdfunding, but below traditional angel investing – appears to be nudging AngelList towards expanding its purview. “Invest can be used for rounds as small as $200K, but also for much larger rounds, and we plan to open it up to more startups very soon,” the company said.

If the next dozen or so companies through Invest find the same investor traction as Distil, Invest could become a standard conduit by which firms tack on extra funds to a round, or even raise an entire tranche.

The only potential for error in the Invest product is the quality of companies that are up for investment. However, as AngelList itself controls that gateway, it is directly incentivized to be careful; provide poor deals leading to burned investors, and dollar flow will slow.

AngelList has more than 10,000 accredited investors on its platform. Invest could greatly expand that list. For Distil at least, the masses are monetizable.