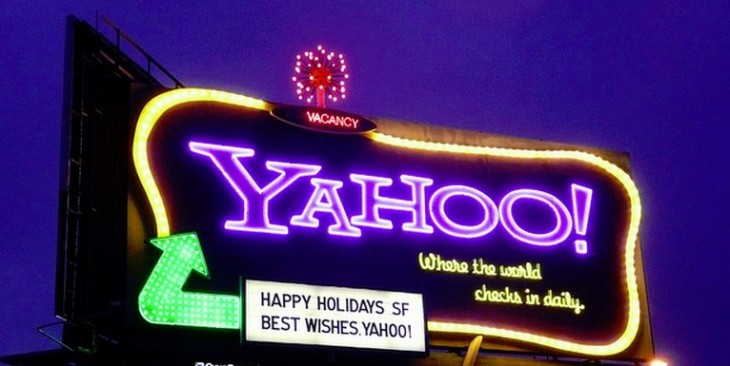 Yahoo’s email boss Vivek Sharma is out according to AllThingsD’s Kara Swisher. Color us not surprised. Google’s dominant Gmail product has become the de facto standard webmail product, and Microsoft’s new challenger Outlook.com has been performing well since its launch last year.

By comparison, Yahoo’s webmail product has done little in recent memory but offer HTTPS support following a rash of hacking incidents. Its record is quite uninspiring in the short term, if you will.

Thus, to see its leader deposed – or perhaps quit, with a nudge out the door – isn’t much of a shock. As Yahoo’s new CEO Marissa Mayer rebuilds the venerable Internet giant, those who participated in its decline might find the space beneath their ass become a bit warm. Swisher notes certain sources that detailed a clash between Sharma and Mayer, while others described a will to “move on.” Both could be true.

Yahoo declined to comment to TNW on the matter, citing policy to not speak on internal matters.

Mayer has not shied away from making choices to reform the staff at Yahoo. Her decision to end a very flexible work-from-home policy drew national complaint, notably from non-business activists claiming to speak for parents at the company.

With Gmail as ascendant as ever, and Outlook.com growing and absorbing legacy Hotmail users, if Yahoo has the stomach to press forward with webmail, it will need a firm reboot. And to do that, a new leader.