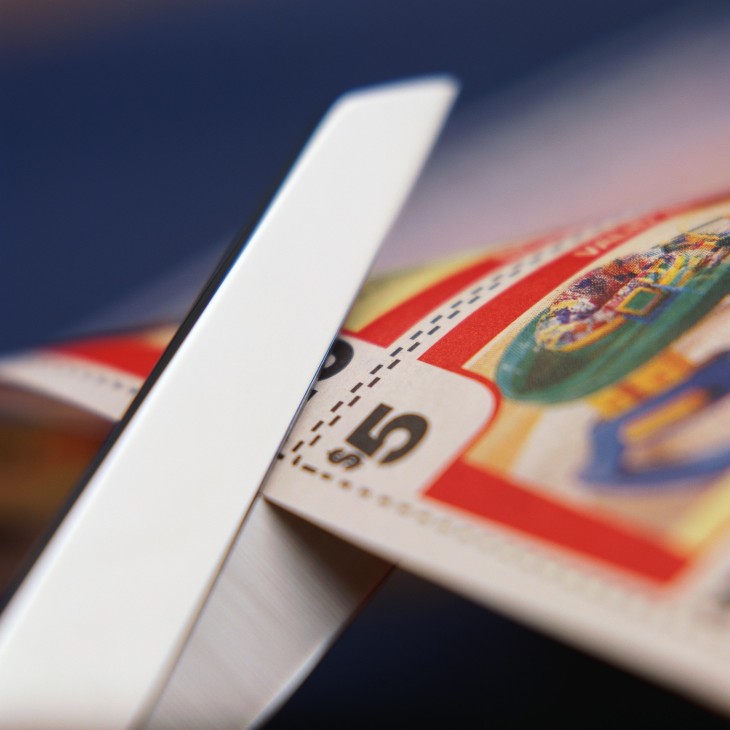 WhaleShark Media, which operates marketplaces for online coupons and deals in North America and several European countries, has decided to rebrand itself to one of its main brands, RetailMeNot.

In addition, the company announced today that it has expanded its network of websites by acquiring Dutch online coupon site ActiePagina.nl.

Financial terms of the acquisition were not disclosed, but sources told AdWeek that the purchase price was just south of $10 million.

Maurice Buijs, who founded ActiePagina.nl in 2005, will continue to serve as general manager of RetailMeNot’s Dutch operations. All existing full-time staff will be transitioned to RetailMeNot, which will bring the company’s global headcount to about 330 employees in total.

According to Crunchbase data, RetailMeNot has raised $300 million in venture capital funding to date.

Read next: The ultimate bookmarking tool is finally here