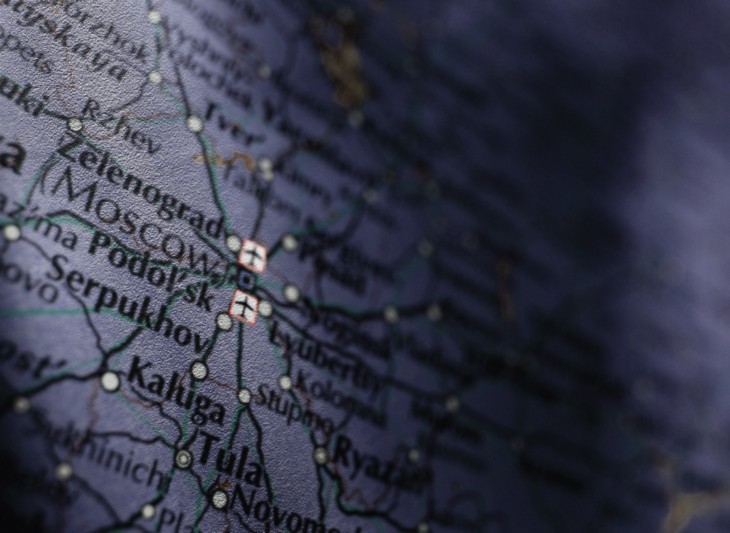 Fast-growing Russian online hotel booking service provider and travel agency Oktogo.ru has raised a third round of financing to the tune of $11 million, bringing its total raised to over $26 million.

Furthermore, the plan is to add another $40 million to the company’s coffers by the end of 2013, The Next Web has learned.

Prior backers such as VTB Capital, Mangrove Capital Partners and Ventech participated in this round, as did Internet entrepreneur and online marketing expert Victor Sazhin, who also joined the company’s board.

Angel investors in, and advisors to the company, include folks like Javier Perez-Tenessa (founder and CEO of Odigeo and eDreams), OLX founder Fabrice Grinda and Jose Marin (founder of IG Expansion and chairman of ViajaNet).

The new funds will be use for general ‘brand building’ purposes and strengthening Oktogo.ru’s regional business. Oktogo.ru is after a big chunk of the Russian online travel market, which is expected to exceed $10 billion in 2013 and double that by 2016, according to PhoCusWright.

It’s hardly alone, of course: a team of entrepreneurs with experience working for companies like Google, Booking.com, Yandex, TokBox and YouNoodle have started a rival site called Ostrovok.ru. According to Crunchbase, the startup has raised $13.6 million so far.

As for the founders of Oktogo.ru: they were also founding team members of Russia’s leading online property, Mail.ru, and helped build DataArt, a major software developer for the travel sector in Europe and the US.

It will be interesting to see just how big Oktogo and Ostrovok can get.

Marina Kolesnik, founder and CEO of Oktogo.ru, is confident:

“For the past year, Oktogo.ru has grown into the Russian market leader in online hotel booking. Our growth comes from converting travelers from offline to online.

We strive to build Oktogo.ru into the leading Russian online travel brand by innovating and investing in human capital.”

Designed specifically for Russian-speaking travelers, Oktogo.ru currently offers over 5,000 hotels in Russia and over 250,000 hotels worldwide.

Kolesnik tells me that their main online competitors are indeed sites like Ostrovok and major international ones such as Booking.com, but that they’re really trying to get customers to move away from offline channels such as physical travel agencies and the like, which she considers a far bigger challenge.

The company is now focused on growing its presence throughout Russia, both physically (by opening new offices but also attracting new local distribution partners), and Kolesnik plans to raise a bigger round of financing in the range of $40 million by the end of this year.

That money will serve to support growth, but I gather that Oktogo.ru is also going to add value-added product such as car rental and activity booking services to its offering in the future. For that, Kolesnik says the company will likely with partners rather than building their own products.

Worth noting: Oktogo.ru was recently awarded with the title of most innovative company in Russia by Fast Company, and was voted the ‘Best Internet Service’ in the 2012 National Geographic Traveler Awards.