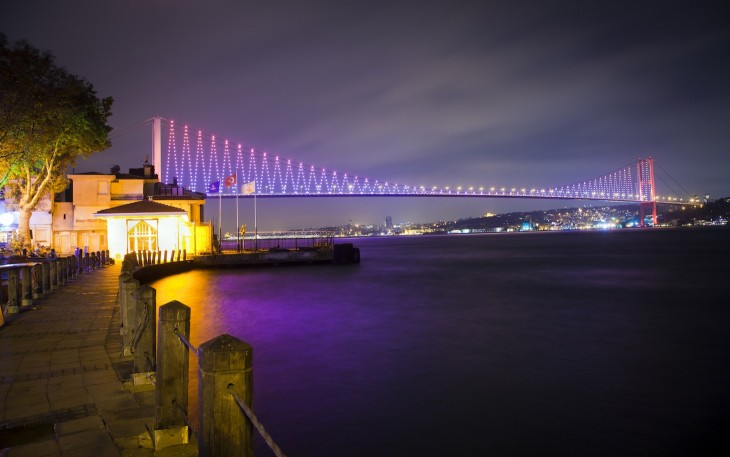 Expanding its reach into the ‘EMENA’ region, the company acquired majority stakes in mobile payment company PaytoGo (founded in 2011) and Game Sultan, which offers in-game currencies for over 100 online games from more than 25 global publishers (founded in 2006).

The latter company operates an e-wallet system using a branded virtual currency called G-Cash, which can be purchased online and in kiosks, retail outlets, cybercafés all across Turkey.

“Turkey is one of the fastest growing e-commerce markets in the world. We have observed the growing trend of game developers putting in more efforts to localise their products.

In addition, Turkey is an attractive market for mobile payments with over 61 million mobile phone users and mobile phone ownership reaching a penetration level of 85 percent.”

Including Turkey, MOL now has a presence in 11 countries.

Read next: After two years, eBay gains approval to open PayPal for business in Russia. Or not.