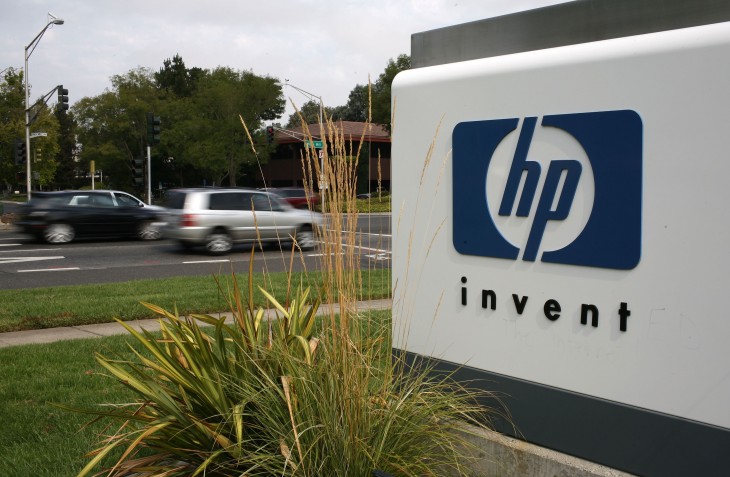 The UK Serious Fraud Office (SFO) has opened an investigation into Autonomy – an enterprise software and data management firm that HP bought for more than $10 billion in 2011 – but it’s already hit a roadblock after revealing that it might have a conflict of interest.

The SFO, which is examining Autonomy over claims that it misrepresented its accounts prior to the acquisition, has revealed that it is using a document management tool owned by Autonomy called Introspect. As a result, it could affect the proceedings or outcome of the investigation.

In a statement seen by Reuters, the SFO said: “The SFO is keen to ensure that there is now no conflict of interest or perception of such a conflict, and it is obliged as a first step to make inquiries to ensure that it can continue as the investigating body.”

The fact that the SFO is using one of Autonomy’s products isn’t surprising, and it’s highly unlikely that it would have any significant effect on the investigation. This latest hiccup does mean, however, that the SFO needs to make additional inquiries to ensure that it can continue examining Autonomy objectively.

A regulatory filing which HP lodged with the U.S. SEC on Monday – and seen by GigaOm – revealed that the SFO investigation was launched back in February, following similar inquiries by the U.S. Department of Justice.

“As a result of the findings of an ongoing investigation, HP has provided information to the U.K. Serious Fraud Office, the U.S. Department of Justice and the SEC related to the accounting improprieties, disclosure failures and misrepresentations at Autonomy that occurred prior to and in connection with HP’s acquisition of Autonomy.

These investigations have kicked off following HP’s $8.8 billion write down on Autonomy last November.

A report by the Telegraph cited HP as saying that more than $5 billion could be attributed to “serious accounting improprieties, misrepresentation and disclosure failures.”

Autonomy founder Mike Lynch then hit back in December with the following statement:

“It is extremely disappointing that HP has again failed to provide a detailed calculation of its $5 billion write-down of Autonomy, or publish any explanation of the serious allegations it has made against the former management team, in its annual report filing today.

Furthermore, it is now less clear how much of the $5 billion write-down is in fact being attributed to the alleged accounting issues, and how much to other changes in business performance and earnings projections. This appears to be a material change in HP’s allegations.Simply put, these allegations are false, and in the absence of further detail we cannot understand what HP believes to be the basis for them.”

The investigation being handled by the US Department of Justice is still underway. It’s currently unclear whether the SFO has stopped its own inquiries following the potential conflict of interest, or if it will continue while it examines its own position in the case.

Regardless, it appears that we’ll have to wait a while longer before there’s any explanation as to what – if anything – HP did to misrepresent its accounts before the landmark buyout.

Read next: Spotify now has in excess of 24 million active users, with more than 6 million paying subscribers