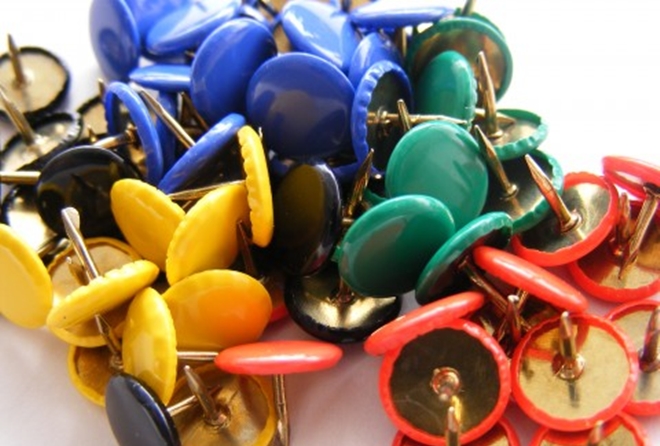 Fresh from landing a $200 million investment round last month, Pinterest is laying the ground work to begin to monetize its popular ‘pinboard’-like service for Internet users after revealing plans to launch an analytics service.

Update: It is now launched, see the bottom of this post for details.

Eschewing an ad-based approach, a company spokesperson told Reuters that it will introduce an analytics service to help publishers and content owners identify which ‘pins’ on the service have come from their website. Pinterest Web Analytics, as it is called, will initially be free but industry watchers have called it a logical first step to drawing revenue since it could expand to offer premium features in the future.

Pinterest would not be the first company to provide a premium analytics service, and the move has plenty of foundation. It is already seeing strong usage from major retail brands — including The Gap, Patagonia and Dell — and is popularity with users — it is ranked among the top 50 websites in the US — which means the option to gain further insight into its workings is likely to resonate with companies.

“The goal is really to help websites understand what content is resonating with people on Pinterest,” product manager Cat Lee explained to Reuters.

Pinterest is valued at around $3.5 billion, and, in addition to February’s round, its previous fundraising has included a $30 million secondary sale and a $100 million round led by Japanese e-commerce giant Rakuten. The involvement of Rakuten sparked particular interest, given the synergy between Pinterest’s image-based service and the ‘marketplace’ Web retail model adopted by the Japanese firm, rival Amazon and others.

Reuters say that Pinterest Web Analytics will be announced on the company’s blog today (Tuesday).

Update: And here’s the announcement.

Read next: Uber expands its presence in France after launching trial service in Lyon