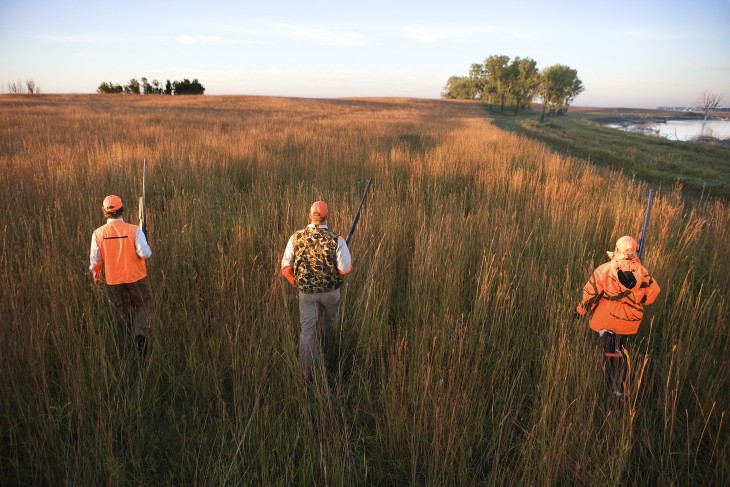 If you hate startups with buzzword-laden descriptions, steer clear.

Apart from sporting an abnormally long name, the VC firm is also part of the INTESA SANPAOLO Group, the largest bank in la bella Italia.

Their investment in iCoolhunt is billed – by iCoolhunt – as the first social media startup to receive funding out of Italy.

iCoolhunt, which is launching its Web and iOS apps today, basically wants to help track global emerging trends in real time. Its aim is to develop an algorithm that can “crack the code of cool”, whatever that means, based on trend-spotting activities on the platform, whatever that means.

Its apps basically allows users to capture and share photos of emerging trends through a social game.

Trend spotting and forecasting is a big and still growing business, and can be invaluable to brands, although a lot depends on the quality of the data involved. Time will tell if iCoolhunt can deliver.

It will also allow brands to see the evolution of certain trends in real time, enabling them to come up with advertising campaigns based on what’s going on in the world, commission projects where iCoolhunt users can participate in pay-by-task trend research activities and contests, and test design concepts before going to manufacturing.

iCoolhunt is based out of the Sardegna Ricerche incubator in Pula in Cagliari, Italy, with operations in Turin.

It was co-founded by two brothers, Luca and Alessio Morena, who became co-CEOs of the startup. The former earned a doctorate in philosophy, while the latter previously started a Web design agency.

“Creativity is like lightening – it can hit anywhere, anytime. We want to track that spontaneous insight on a global scale with iCoolhunt to prove that there is a universal code for what humanity interprets as ‘cool’ or intriguing.

And now, with the invention of smartphone cameras, we can extend trend spotting beyond the traditional academic realm and empower citizens of the world to tell each other what the future looks like. With iCoolhunt, we’ve combined collective human intuition and a sense of wonder with data crunching to create the next generation of trend-forecasting tools.”

Read next: Cobook updates its contacts app on iOS with Livecards, an easy way to swap and update business cards