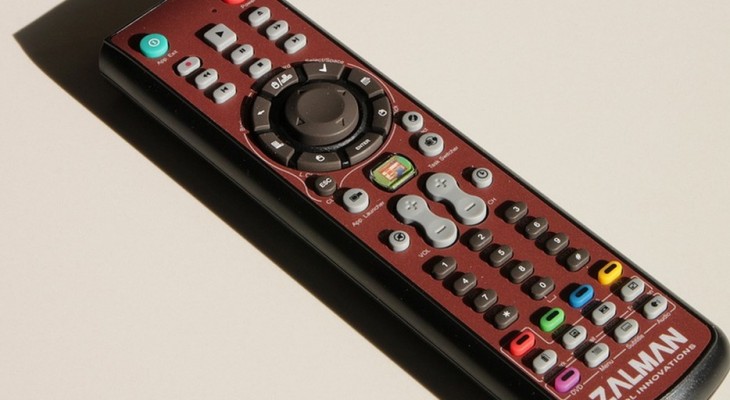 In late February it became known that cable provider Cablevision was suing Viacom over alleged anti-competitive activities involving the bundling of television channels. Viacom blasted the lawsuit as little more than a “transparent attempt […] to renegotiate our existing two month old agreement [with Cablevision].”

Cablevision continues to pursue the lawsuit. Today its complaint against Viacom – a mildly redacted copy – was released. Let’s start in bullet point format:

The redactions make this story quite difficult to follow, given that they could hide text that says “fifty percent” more, or “eight times” more. However, here is they key passage:

In summary: Viacom wanted more money to carry fewer channels, forcing Cablevision to pay for both Suite and Core channels, and thus in theory not carry other channels that could have competed with Suite channel viewership. The price decrease from Core only, to Core and Suite, was more than $1 billion, Cablevision alleges.

Cablevision needs to carry the Core channels, or it cannot compete as a cable provider. And as the price bump it would have to pay to carry fewer Viacom channels exceeded its total programming budget, it wasn’t an option. It therefore only had one option: carry both Core and Suite channels, against its wishes.

Provided that we have properly parsed the redacted passages, which isn’t certain, it appears that Viacom’s tactics were at a minimum high-pressure. And as they used market position to force other activity to the detriment of their competitors, it’s not hard to call the behavior more than simple aggressive business, but anti-competitive.

Naturally, this is but a single side. Viacom will respond. The rest of this story will be interesting indeed.