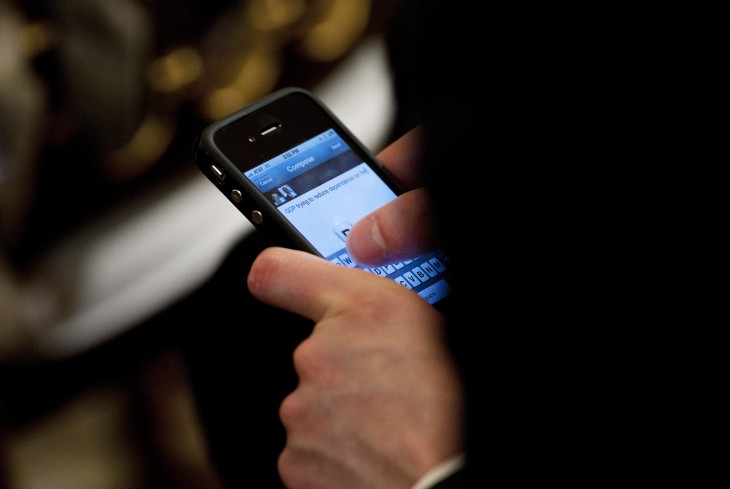 PeerIndex, a service that measures people’s activity on social media channels before offering them discounts and rewards based on their influential topics, has released a third version of its API today giving other developers access to some of its data.

The company, based at London’s Silicon Roundabout, is offering what it calls “API v3” via Mashery, an API management solution that helps developers run their API partner portal, measure and report on API traffic and scale their API appropriately.

To date, more than 800 companies have partnered with PeerIndex to take advantage of its personal influence scores – otherwise known as the PeerIndex or PI. Notable partners that have applied the API to their own products include Social Bakers, Social Bro and MarketMeSuite.

To get into the technicalities for a moment, the new version of the PeerIndex API includes three new endpoints, in addition to basic profile information such as the user’s social network identifiers and PI score.

These include an extended profile, which offers the user’s “AAA” score based on total activity, audience and authority, as well as their Twitter location. The API also includes the user’s topic profile, which is a more detailed insight into what they’re interested or influential in, and an influence graph, which shows a list of users that any open person is influencing or influenced by.

Services such as PeerIndex that claim to be able to measure people’s expertise or influence on social media channels have had a mixed reception. Klout, which connects to the user’s Facebook, Twitter, LinkedIn, Google+ and other social networks, is arguably the most high-profile and successful example of this idea.

For a short time it seemed like a great way for users to collate all of their activity in a single place, however, many users claim that it’s not entirely accurate. In October 2011, the service updated its scoring algorithm, but in June last year we reported how this had frustrated users “to the point where Fernandez received calls from disgruntled ‘Klouters’ threatening his life.”

The hype surrounding Klout and similar products has since dwindled. For social analytics firms though, being able to access a dataset that can identify influencers and influential topics is still very attractive.

Azeem Azhar, PeerIndex founder and CEO, says his company is continuing to develop “the Science of Influence” as a result.

“Our data science team is processing over 1 billion social media signals per day,” he said. “We have created proprietary predictive analytics to provide further insight to this huge amount of data which allows our partners to better understand influencers and their behaviour and improve their services.”

PeerIndex held a hackday at the recent London Web Summit to give users an early preview of the API. The company claims that innovative implementations are already being drafted, including a charity donation system that uses the Influence Graph endpoint to recommend specific Twitter followers to the donator.

Now that version three of the API is out in the open though, it remains to be seen not only how its existing partners will take advantage of it, but whether it will attract new partners as a consequence.