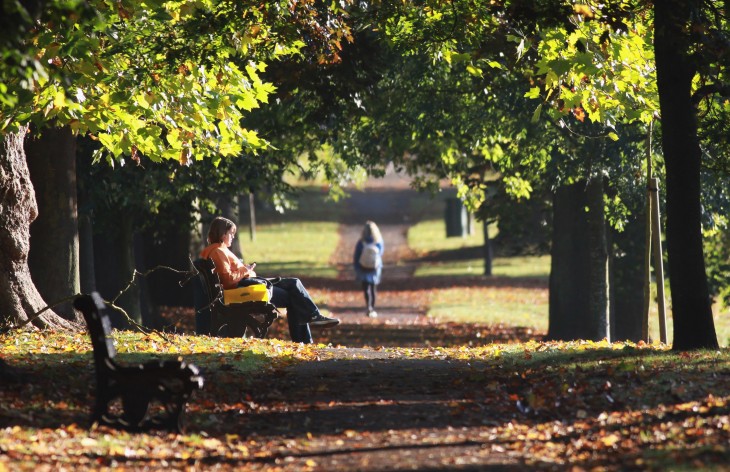 Earlier today, the private social network Path released a major update to its service. We had a chance to speak with founder Dave Morin and he tells us that the introduction of instant messaging and “The Shop” are a major initiative for them; he also revealed that a planned subscription-based service will launch during the first half of 2013.

Morin says Path strives to be a private place for families and friends. Even while the company was flushing out the details of its instant messaging service, he says the focus remained on maintaining user privacy. To that end, users can engage in one-on-one conversations or have group messaging with up to 15 people. The important thing to note is that messages are not limited to just those on a user’s friend list, but rather include friends of friends too.

Interestingly, Morin revealed that a subscription service — first announced at DLD in January — will launch in the first half of 2013. That’s more color than the former Facebook and Apple manager has provided before — previously, we knew it was arriving sometime this year — and, combined with today’s launches, it will see Path beef up its monetization streams considerably.

It coincided the launch for SXSW because Morin says the team believes the addition of instant messaging would be particularly well received at the event. Path says that messaging has been one of the most requested features from its users — some have often asked Morin why they could not direct message someone absent of leaving a comment or a thought on their Path.

A slightly hidden feature of the instant messaging is the “hai” option. When someone sends a message to a user and they want to acknowledge that they’ve read it, instead of saying “okay, got it” or typing anything else, the users can simply tap on a button to enable the “hai” feature and it will take care of it for them.

Also released in the update is the addition of “The Shop”, a premium service filled with stickers and photo filters. Morin tells us that the stickers are not just for decoration or to flood your friend’s timeline with artwork from nine of the Internet’s popular artists. Rather, it was implemented because Path believes stickers can communicate better than text. It allows users to express themselves through a more emotional way. And no, these are not going to replace the always popular emoticons in the app.

In our earlier post, we theorized that the question that needed to be answered is whether this kind of support will make a real monetary difference for Path, which will need a sustainable source of revenue if it is to survive. Morin says that stickers are not the primary form of revenue for the service. Rather it’s just another avenue — it’s already earning money from premium photo filters and the subscription is imminent.

We also asked Morin about Path’s userbase. Besides having more than 6 million users now, its average age group is at least 25 years old. However, it is starting to see more growth in the United States among a younger audience, specifically those in high school and college.

Just in time for SXSW, Path 3.0 will certainly make things interesting as people are able to share photos and experiences with each other without risk of having it shared to the world accidentally. Oh, and speaking of parties, we asked Morin about a supposed party in Austin called “Club 150”, but he declined to answer.

Story has been updated to note that Morin was a Manager at Apple and Facebook, not an executive.