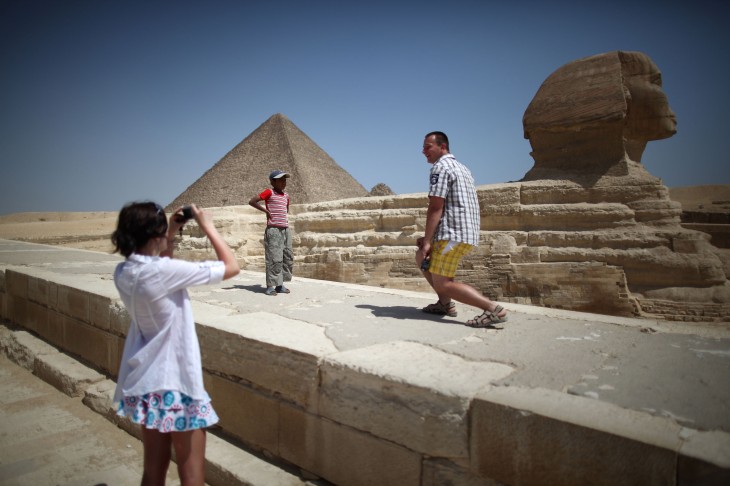 Months after it acquired travel social network Everlater, MapQuest has launched a new service called Travel Blogs. This new service allows users to “seamlessly capture all of your memories from your journey and share the adventures with friends and family.” Starting today, MapQuest is making this available on the Web and also for iOS devices.

The release of Travel Blogs comes right before news that Everlater was going to be shutting down its website and iPhone app. However, MapQuest says that it is importing all your content, except videos to its new service. Those that have videos shouldn’t fear for its deletion — the company says that it’s still where it is on YouTube or Vimeo, but it won’t be a part of the MapQuest experience.

The Travel Blogs service allows users to not only utilize MapQuest’s interactive maps, but also upload photos, stories, and reviews to keep track of their travels. They can be also shared with friends through YouTube, Twitter, LinkedIn, and Facebook.

Other features include discovering new content from fellow travel journalists and having it being accessible through any computer or iOS device out there.

Everlater was a graduate of the TechStars accelerator in 2009 and back in 2011, was working on raising its Series B round of funding right before it was acquired. At the time, the company enabled users to create free travel blogs of their journey. In an announcement about working for MapQuest, it said that for the last few years, “MapQuest has been quietly laying the groundwork beyond their core offering into the wide world of travel. We have been watching their transformation and are excited that we will be joining them to help build the future of travel online.”

MapQuest, for all intents and purposes, is a provider of online maps and driving directions — think Google Maps. But while Google has been growing its mapping service, MapQuest has been lagging behind — look at Google’s attempt at bringing more visual appeal to maps with Street View (such as the Grand Canyon and Lucas Oil Field Stadium), in addition to releasing an SDK for developers to incorporate Google Maps into their apps.

Now, the AOL-owned service hopes that it can encourage more users to come to the site in an attempt to pick away at its Google counterpart and also maybe even go after TripAdvisor as well.

The travel space has become increasingly busy over the past few years with services like Trippy, Peek, TripIt, Gogobot, and others becoming popular. It’s great to see that MapQuest has released an iOS app as well since most people won’t want to take photos or video and wait to upload it to their page — they’d probably rather just push the content out using Instagram, Path, Twitter, or Facebook.