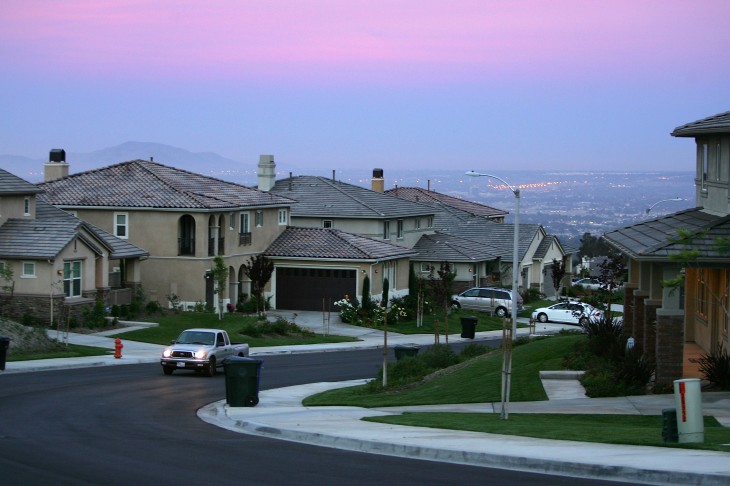 Airbnb is bringing its Neighborhoods program to a community near you. Today the company announced that it’s moving forward in its efforts to help travelers discover rich, unique experiences “on a hyper-local level” based on neighborhood attributes. It has now published 93 new and deeply immersive local guides that travelers can use in four US and international cities: Austin, Boston, Venice, and Rome.

Launched last November in seven cities (New York, Paris, London, San Francisco, Washington, DC, Berlin, and Rio de Janeiro), the idea behind these guides is to help travelers really explore what’s around them besides their living areas. As we reported earlier, through Neighborhoods, users can explore these areas before they travel in order to find the right place to stay — maybe you’re looking for more family-friendly or something gay-friendly or maybe has an active nightlife?

After several months of testing and execution, Airbnb is taking the next step and has chosen four cities to expand to — but these are not just any ordinary picks. The company tells us that they were selected because they are some of the popular destinations with their travelers.

Airbnb co-founder Brian Chesky has said previously, “Neighborhoods are the original communities. They are the keys to unlocking local culture and one-of-a-kind experiences. By going deeper and tapping into local knowledge, we are introducing our community to a neighborhood’s personality so they can match it with their own.”

If you think about it, Neighborhoods is no different than when someone searches for a hotel to stay at. If you happen to be visiting San Francisco, one of the things you might consider (besides price) is where is the hotel located — is it near the convention center, a bus line, close to Fisherman’s Wharf, etc.? This thinking works for homes that you are considering staying at. Just because a home is affordable and looks good from the inside, doesn’t mean that it’s any better when you approach it from the outside.

As Chesky says, Neighborhoods lets travelers immerse themselves in rich content and make informed decisions about where they want to stay.

Right now the company is branching out its service across Europe, South America, and in the US. But having introduced customer support in Asia and targeting 2 million properties in the continent, could the next installment of Neighborhood guides be in China, Thailand, Japan, or Indonesia?

Here’s an overview of what you can expect from Neighborhoods: