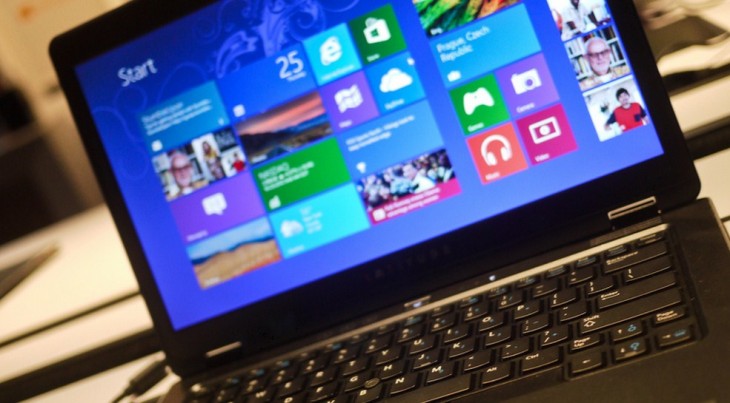 Today in a report, Reuters stated that sources close to the situation have disclosed that the European Union regulatory body intends on fining Microsoft over browser choice on its Windows operating system.

As you surely recall, earlier tangles with European regulators lead to Microsoft allowing users of Windows on the continent to select browser via a ‘ballot’ when the first started their new computers. The fine, which could come before Easter, “could be significant” Reuters notes, given that this is a second infraction.

Microsoft can afford to pay whatever fee is levied, but it certainly doesn’t want to pay a dime more than it must. The more than $2 billion that Microsoft has paid thus far in fines might be set to soon rise by a firm sum.

At the moment, exactly what Microsoft has done to irk regulators is unknown. However, Chris Welch from the Verge is of the opinion that it might relate to a late-2012 issue regarding browser choice on Windows 7 Server Pack 1. Microsoft apologized following the incident.

Microsoft must tread carefully in Europe, where it has a history of toeing lines and being slapped for it with expensive tickets. TNW has reached out to Microsoft for comment and will update this post when we received word back.

Read next: MapQuest touts its Everlater acquisition, launches free Travel Blogs for the Web and iOS