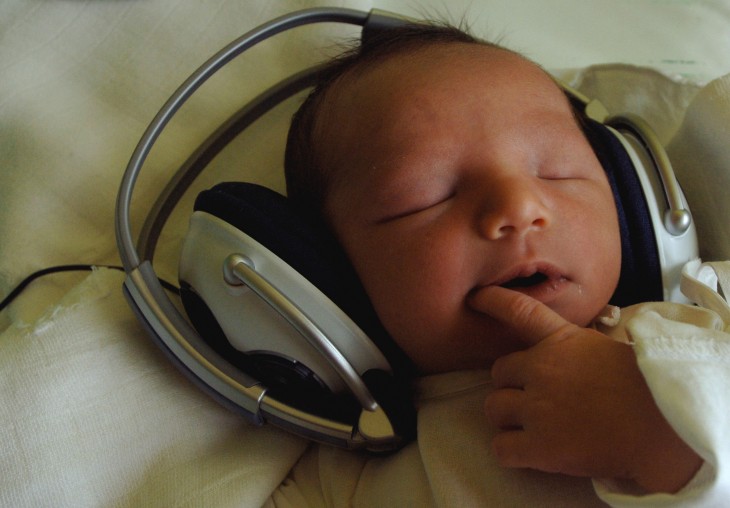 Pandora Radio, the radio music streaming service, is getting rid of its free unlimited mobile listening plan and will be limiting “a small number” of its listeners to 40 hours per month limits. In doing so, it says that it will affect less than 4 percent of its total monthly active listeners.

The reason for the change apparently is because of costs. In a blog post, Pandora says that its per-track royalty rates have increased more than 25 percent over the last 3 years, including 9 percent this year alone. It is estimating that the rates will increase an additional 16 percent over the next two years. While it seems to regret the decision, it believes that by enacting this plan, it will be able to handle the growing cost in the future.

In the company’s Q3 2013 earnings, Pandora Chairman and CEO Joe Kennedy said that it was a period that “exceeded our expectations as we monetized mobile at record levels and grew total mobile revenue 112%. During the quarter, we launched Pandora 4.0, the biggest redesign on the iOS and Android platforms ever, bringing new, innovative and enhanced functionality to mobile devices for the first time for both users and advertisers.”

When it comes to content acquisition (relating to music licensing), Pandora has said it is paying $65.7 million for the content.

Only mobile users are affected

It’s important to note that this time limit affects only those that are listening to music on their mobile device. For those who are streaming music from desktop and laptop computers, there won’t be any change.

For those mobile listeners who fear that they may hit the time limit, Pandora says that it will alert them as they approach 40 hours.

Of course, what happens when you hit the time limit? Pandora says that you can continue listening on a PC for free or pay $0.99 to continue unlimited listening for the remainder of the month.

Perhaps the last option, and this is probably what the company hopes you would do, is subscribe to Pandora One for unlimited listening and no advertisements.

This is the second time that Pandora has enacted a limit on the amount of listening users could have. In 2011, the company lifted any restrictions and offered unlimited listening back to the masses. While that time affected all platforms (desktop, tablet, and mobile), this time the restriction only affects mobile.

Pandora says that the average listener spends approximately 20 hours listening to music across all devices in any given month. While true, some people may not want to be confined by this restriction. Sure, back in 2009-2011 Pandora could do this because of lack of options. However, now users have alternatives to go to, including Spotify, Rdio, and Slacker Radio — which, interestingly enough, has launched a campaign to take on Pandora.

As a point of comparison, we looked at the major services and evaluated how they looked from a free music streaming standpoint:

Pandora says that this week it will begin communicating directly with a number of its users about this new listening policy.