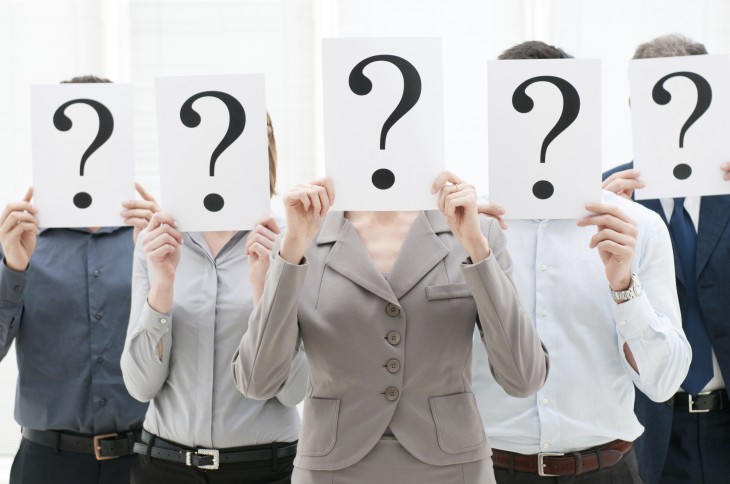 Miami-based company Kairos will start selling a new facial recognition API on May 1st, its CEO Brian Brackeen tells The Next Web. Called Kairos ID, it lets companies use the startup’s technology in all sorts of apps, from retail and security tools to management software.

This will be the company’s second product launch after Kairos TimeClock, which uses facial recognition to clock employees into work. According to Brackeen, this integrated checking solution may help companies save as much as 6% on their payroll by eliminating “buddy punching.”

Kairos currently has 77 customers in its pipeline, with a list of clients and prospects that includes Delta Airlines, WholeFoods, Target and several hospitals. In addition, it has partnered consulting and specialized firms that can resell its products on a revenue-share basis.

Although Kairos ID is not officially on sale yet, the startup has been using it privately and with select individual, and is hoping to market it to companies such as retailers and medical software firms that could be willing to add facial recognition to their apps and services.

From NewME to Miami as a global launching point 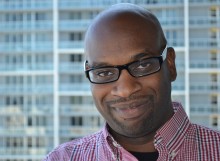 Brackeen and his former co-founder Amanda McClure met while both were working at Apple. After conceiving Kairos in 2010, they incorporated the company in March 2012 and went on to participate in NewME‘s program. As you may know, this San Francisco-based accelerator focuses on tech businesses that are led by under-represented minorities (African-Americans, Latinos and women), and boasts mentors such as Brad Feld, Eric Ries and Ben Horowitz.

McClure has now left the team, while Brackeen relocated from San Francisco to Miami, a city he strongly praises:

Miami has astonished us with its vibrant tech community. I recently attended a Meet-up for MongoDB (a powerful database platform we are considering) and it was standing room only. The venue was spilling out into the street. Miami regularly draws larger crowds to tech events than the crowds I witnessed in San Francisco.

It was also in Miami that Kairos found some of the angel investors who invested in its $350k seed round. The company is currently raising a series A round, which it plans to use to expand into Europe and Latin America. According to Brackeen, being based in Miami is an advantage when it comes to going international:

We plan on incorporating regional dialects into our product. We understand that Colombian, Cuban, and Venezuelan Spanish are not the same. Because we are in Miami, we are able to have natives of those countries validate our country-specific translations.

Kairos’ growth plan is definitely ambitious: it aims to be operating in more than 15 countries and process over one million transactions by the end of the year. Like it or not, facial recognition seems here to stay.

Read next: Twitter is removing Mobypicture uploads from its iOS app, are other video services to follow?