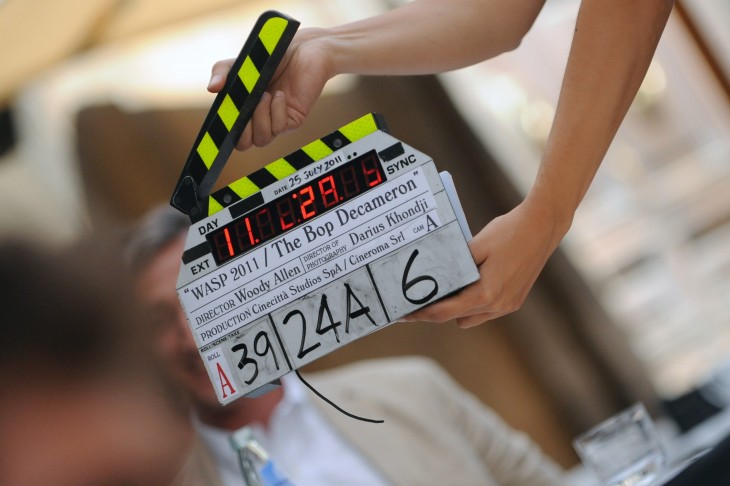 500 Startups alumnus Switchcam is now in public beta. The company announced the news today and says that it’s aimed at bringing its multi-camera video creation service to the masses.

Backed by Mark Cuban and 500 Startups, Switchcam is also part of the inaugural class of Turner Broadcasting’s Media Camp initiative. With the service, it claims to allow any group of people with a video camera to collaborate and create a comprehensive video of their events spanning different angles — all with zero editing required. In doing so, viewers will be able to switch between camera angles in order to get the best experience.

Switchcam CEO Brett Welch says, “When was the last time you watched a TV show that only had one camera angle? Many families now collectively own several video cameras between them. They should be able to create multi-angle videos too.”

And it’s not just families that Switchcam is made for, but rather any event organizer where there’s a performance taking place, whether it’s a sporting event, musical, concert, speech or lecture, or anything else. Imagine that you happen to be at the Super Bowl or at a music festival: with at least dozens of people filming the same thing you are with their mobile or GoPro device, there’s tons of footage to give an idea of things that happened all around the venue, just not within the direct line of sight. Now, these videos can (at least virtually) make it seem like you were there.

Switchcam users act as “Directors” who focus on scheduling Shoots. Users invite their friends, families, fans, subscribers, and attendees to join up by registering for the service using their Facebook account. Afterwards, they can upload their videos taken from any device, whether it’s an iPhone, GoPro, or even a professional camera. Behind the scenes, the system looks at each piece of footage and, with Switchcam’s patent-pending syncing technology, will synchronize the videos so that it matches up.

The company says that the result should be something similar to this:

Switchcam tells us that the sharing feature is only available through the “Directors”. Fans and viewers are not able to access it.

The company says that it has been used for a variety of reasons, including music videos, conferences, weddings, and sporting events. It has worked with companies such as Lollapalooza, PBS, and Anheuser Busch, along with artists The Hollywood Undead, Switchfoot, and Sara Bareilles.

The company has raised $1.2 million in its seed round.

Read next: Hands-on with the Samung Galaxy Note 8.0, a new Android tablet chasing the Nexus 7 and iPad Mini