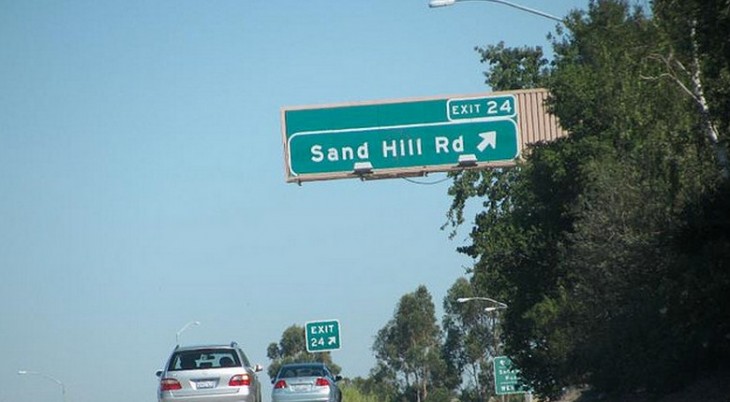 According to Kara Swisher at All Things D, Pinterest has closed a $200 million funding round at an astonishing $2.5 billion dollar valuation. In short, Pinterest sold 8% of itself for several hundred million. Valiant Capital Partners lead the round, which was particiapted in by its previous investors, including FirstMark and Andreesen Horowitz.

Pinterest was widely tipped to be raising funds at a valuation north of $2 billion. As TNW reported previously this month, a figure as high as $2.5 billion was said to be under discussion. Pinterest appears to have managed to raise at the high end of expectations.

According to comScore, Pinterest had 28 million users in the last month of December. Previously, Pinterest raised $100 million from Rakuten and its previous backers. The firm has now raised in the neighborhood of $338 million.

Pinterest will likely derive revenues by collecting fees for traffic it send to web stores that result in sales. Its platform is also well positioned to accept fees for product placement and other forms of advertising. To command such a lofty valuation, Pinterest must have demonstrated to its investors that its ability to drive revenue is real, and massive in scope.

Using a very basic Price-Earnings calculation, at a ratio of 50, Pinterest needs to derive quarterly profits of $12.5 million. Given how nascent the company’s revenues are, such a figure is not likely in sight.

It will be more than interesting to watch as Pinterest matures from a quickly growing startup into a more mature, traditional – economically speaking – company with its eye on the public markets.

Read next: Sony's PlayStation 4 to use DualShock 4 controller with touchpad, sharing capability, and lightbar