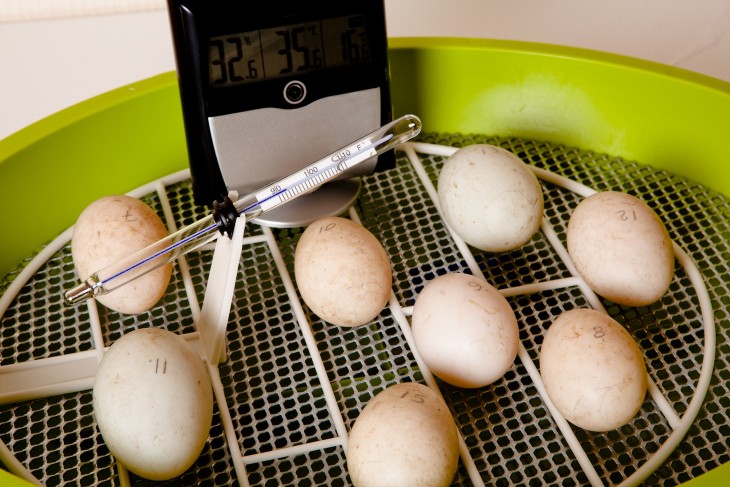 UK-based publishing and education giant Pearson, too, would like to ride the startup incubator wave.

This morning, the learning company announced the launch of Pearson Catalyst, a 3-month-or-longer incubator program for education (or ‘edtech’) startups.

The news comes mere days after rival Kaplan announced its partnership with TechStars for what it dubs the Kaplan EdTech Accelerator.

According to the release, the program will “match startups with Pearson brands to deliver pilot programmes and offer access to Pearson resources and product experts, including the opportunity to work closely with a Pearson brand over the course of the program”. 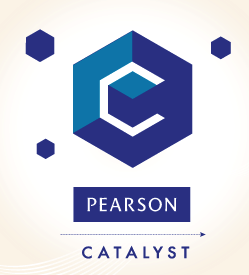 Pearson Catalyst will incubate and accelerate up to ten teams of founders for at least three-months starting in mid-April 2013.

Startups will work and be based out of their existing offices, with the potential to meet at Pearson offices as well (selected startups receive up to $10,000 for travel and related costs).

And, of course, no incubator program with a demo day, where startups will be strutting their stuff infront of Pearson execs and ‘technology leaders’.

This will happen at some point in November 2013.

To apply for the program, you’ll need to email (really?) [email protected]