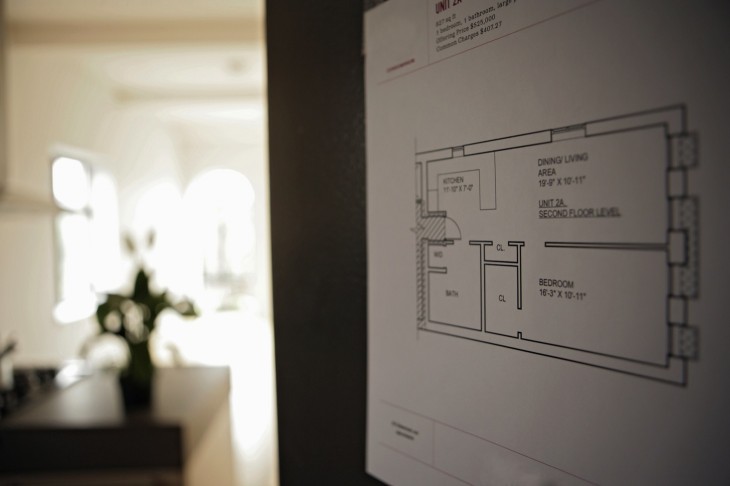 Three Austrian investors with all too similar names – tecnet equity, SpeedInvest and Techinvest – have teamed up to pump “6 figures” into Vienna-based indoor navigation technology firm indoo.rs.

The exact size of the funding round was, unfortunately and annoyingly, not communicated.

Indoo.rs, as its name suggests, specializes in indoor localization and navigation, which it argues may prove even more powerful than ‘outdoor solutions’ provided by the likes of Google, Microsoft, Nokia and Apple.

To determine a user’s location inside premises, the startup’s mobile technology combines available signals from the device sensors (including accelerometer, gyroscope, barometer, and compass) with ambient electromagnetic signals such as Wi-Fi, geomagnetic fields and Bluetooth.

The fledgling company says its technology is already used by customers and partners to deliver on B2B and B2C use cases, in venues such as airports, shopping malls and convention centers, and in segments ranging from retail to public safety.

The startup also operates a platform and provides an SDK that basically enables third-party app developers to incorporate indoor positioning and navigation capabilities into their applications.

To top things off, indoo.rs also allows device and chip manufacturers to run sensor fusion code natively in their platforms.