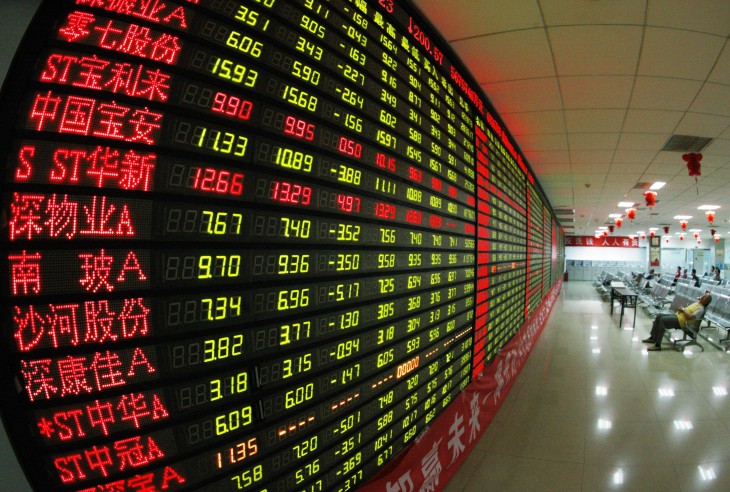 Today SINA reported its fourth quarter financial performance, including revenue of $139.1 million, and earnings per share of $0.03. The company’s earnings call is not until morning in Beijing.

Additionally, the China-serving online media company announced some leadership changes. It has promoted its Chief Operating Officer Hong Du to be the COO and Co-President and appointed Jack Xu, Cisco’s former Corporate Vice President of its Communications & Collaboration business unit, as its Chief Technology Officer and Co-President.

SINA’s CEO and Chairman Charles Chao says Xu brings “a strong track record of technological innovation and business management and will add great value to SINA in enhancing our overall product and technological capabilities.” Furthermore, Chao thinks that now the company will be able to compete in China’s online advertising, social networking and mobile Internet spaces with “even greater focus and agility.”

SINA, well known for its Weibo microblogging service, had been expected to report revenue of $136 million, and earnings per share of $0.05. The company has exceeded the expectations in terms of revenue, but fell short with the earnings. In after-hours trading, the firm is down.

Chao says that 2012 was a year of investment for the company and is happy with the momentum that Weibo has. He believes that the microblogging service’s monetization strategy is off to a great start and in the coming year, will continue to “improve user experience and expand the scale of Weibo monetization while turning our focus to mobile Internet for all of our major product lines.”

Weibo has been much the point of recent discussion, given that, as TNW recently reported, “[m]ost Chinese officials acknowledge the potential far-reaching impact that the rise of Weibo microblogging services could have on Chinese society, according to a new study.” That fact placed into context the ex-head of Google in China’s recent three day ban from the service, as handed down by the Chinese government.

With respect to advertising, in Q4 2012, revenues were $110.7 million, compared to $103.7 million the same period last year. Non-advertising revenues have declined  to $28.5 million from $29.7 in 2011. The company says that as China’s market begins to shift more towards the mobile Internet, it expects to reallocate more resources away from its mobile value-added services to Weibo’s offering.

Read next: Apple releases Java update for OS X to protect users against vulnerability used in its hacking