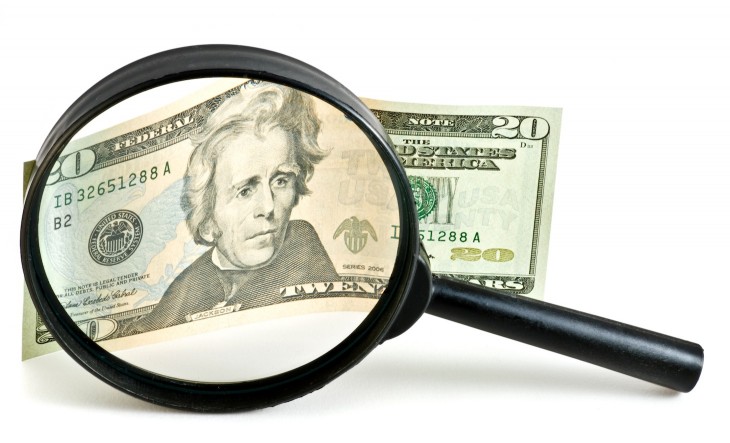 Elasticsearch, the Amsterdam, Netherlands-based company behind the real-time search and big data analytics open source project with the same name, has secured $24 million in Series B funding.

Notably, the capital injection comes a mere four months after the company’s $10 million Series A round.

The new funding round was led by Mike Volpi from Index Ventures, a former longtime Cisco executive, and was participated in by new investor SV Angel (founded by early Google angel investor Ron Conway) and prior backer Benchmark Capital.

In addition to the financing round, the company also announced that it has passed the two million downloads milestone, up from 1.5 million downloads in November 2012. You can find the latest version of the software, which was built on top of Apache Lucene, right here.

Shay Banon, who created Elasticsearch and serves as the company’s CTO, says organizations are clearly looking for the type of single but powerful data search and analytics solution they can deliver:

“What we see today is that search has become the main driver for data exploration.

Real-time, free-text search, structured search and analytics have become the information backbone for organizations everywhere. With Elasticsearch, users can now browse through vast amounts of data and innovate more effectively than ever before.”

Index Ventures’ Volpi, in turn, says the firm hasn’t seen “momentum like this for an Open Source project in quite some time”. He’s penned a blog post on the investment in Elasticsearch, which you can find here.

Elasticsearch says it will use the fresh cash to keep up with growing customer demand and hire ‘top talent’.