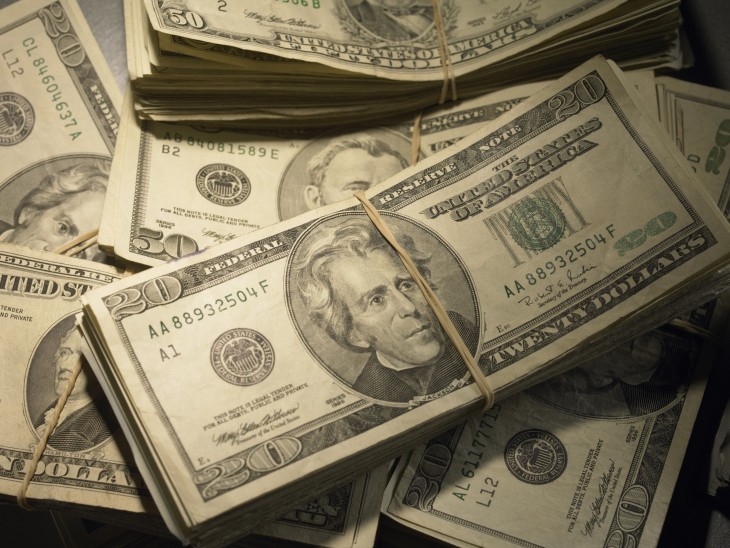 Prior backers such as Evergreen Venture Partners, WGI Group and Marker also chipped in for the round, which brings Taboola’s total funding to date to $40 million. The company was started in 2007 and for a long time focused primarily on video content, but has recently branched out to other forms of digital content.

Taboola claims to deliver more than 1.5 billion content recommendations on a daily basis, reaching over 200 million uniques per month.

The company touts its proprietary technology, dubbed EngageRank, which it claims can algorithmically quantify how users interact with content, and predict and recommend content of interest to them, in real-time.

In addition, Taboola operates a marketplace where content owners – publishers but also brands and agencies – can bid to have their content distributed on publisher sites all across the Web, including the likes of Time.com, The New York Times, Fox Broadcasting and USA Today.

Adam Singolda, founder and CEO of Taboola, has an interesting vision in this space, and a story to tell:

“I started the company with a long-term vision to enable content-owners around the world to tell their stories to the right audience, whether the content owners are publishers, brands or even musicians.

My dad is a guitarist, and it took him 30 years to build an audience that cares to listen, while Justin Bieber became famous after uploading a video to YouTube and getting discovered by a significant amount of viewers. We all have stories to tell; the only reason people are not searching for them yet is because they don’t know they exist.

That’s not how it is supposed to be.”