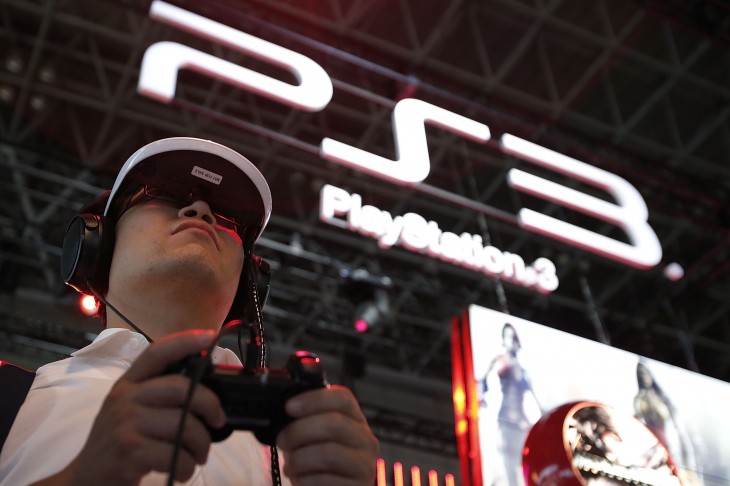 The era of buying gaming discs could be a thing of the past with Sony. The Wall Street Journal is reporting that the electronics manufacturer is planning on integrating technology into its new videogame console that will allow game to be streamed from the Internet. Said to be unveiled this Wednesday, this potential streaming service will be designed to use current PlayStation 3 titles and is expected to play new games stored on optical discs.

Streaming games online is becoming more popular in terms of usage. There are several companies providing this service, but for Sony, this is a new thing. The plans come after the company acquired Gaikai last year for $380 million.

Additionally, Sony is expected to have in its newest game console the ability for users to control their actions with “higher fidelity cameras” that will work with its “Move” motion-sensing technology and touch-sensing pads on new controllers.

The emergence of cloud-based gaming is something that industry executives believe will play a big part in the gaming industry in the next few years. Imagine being able to instantly download the latest Call of Duty or Grand Theft Auto game right from the Internet instead of waiting in line. Or rather, think about how convenient it will be  if you were able to receive game updates without needing to purchase another game.

Of course, as the Wall Street Journal notes, enabling a streaming service is not without its pitfalls. It cites the example of OnLive, a service that was sold in an attempt to avoid bankruptcy last year. However, as Sony is a larger company with deep pockets and a large portfolio of games, one would hope that it would have the necessary infrastructure to make it work for them.