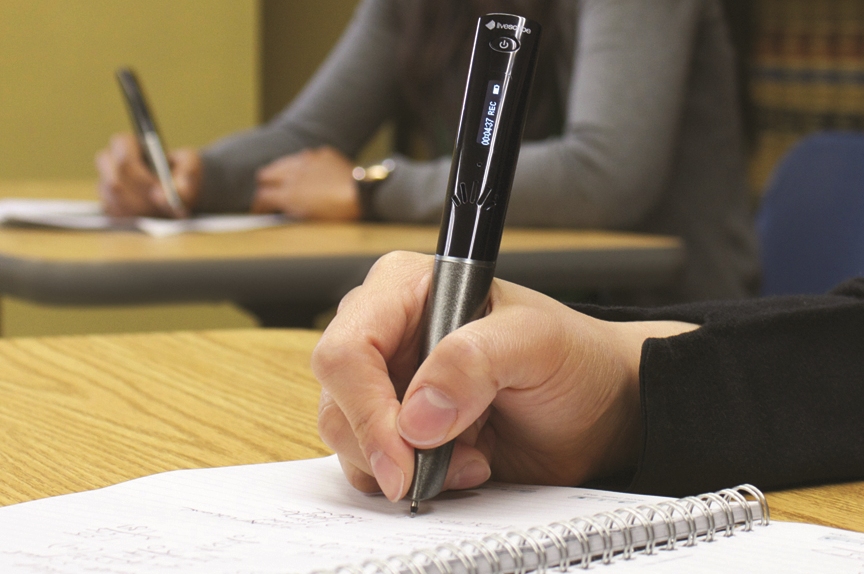 Less than two months after Livescribe launched its new Sky WiFi Smartpen, you may remember the digital pen manufacturer was forced to pull its product in the UK by BSkyB, the British satellite broadcaster also known as ‘Sky’.

Well, two months on from this debacle, BSkyB and Livescribe have announced a settlement that will see the Sky WiFi Smartpen rebranded simply as the ‘Livescribe WiFi Smartpen’ in the European Union, meaning that its existing branding will be retained in other markets.

Livescribe was taken to court in the UK by BSkyB over its choice of name, clearly believing consumers would confuse the product as one of its own. While Livescribe clearly operates in a different business altogether, it’s clear that some folk would indeed believe the pen to be a product of BSkyB. You only need to look at one comment in our product review piece from October, which said: “Sky should be ashamed to have released this device without its core competency in working order…”.

As part of the settlement, Livescribe accepted the trademark infringement judgement, but Sky has agreed to allow Livescribe limited rights to sell-off existing stock already in the EU market, prior to the rebrand which comes in to effect on March 1. Livescribe says it has recalled “a quantity of stock” however.

“We will remain vigilant in protecting the Sky brand and will continue to take appropriate action against those companies who seek to use our trade mark without consent,” said BSkyB in a statement.

“While Livescribe does not offer any goods or services similar to those of Sky and had no intention of infringing Sky’s rights, Livescribe is pleased to reach a settlement with British Sky Broadcasting,” Livescribe added in a statement of its own. “We moved quickly to settle and look forward to launching the rebranded product as the Livescribe wifi smartpen in the European Union on March 1, 2013.”

Read next: Portable Android-based games console GameStick is now available to pre-order for $79