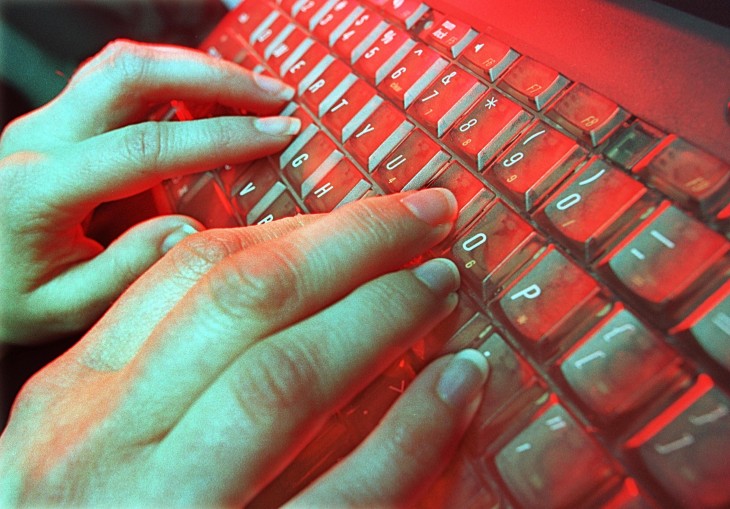 Data analytics company DataSift is giving away 12 months of product development to the world. Today, the company shared that its open sourced Query Builder service, a visual interface for filtering and curating social data, is available for any business or user to download and embed into any enterprise application.

By doing so, it believes that businesses will be able to integrate social business data into their jobs in order to make better decisions about their customers and products.

While DataSift hasn’t disclosed its customer count (it says that it’s in the “hundreds”), what it will say is 90 percent of them are API customers. By having an embeddable service, this just gives them a more visually appealing interface from which they can pull useful social data.

DataSift believes that, as more businesses are interested in social data and its insights, their requirements have changed beyond what standalone social media monitoring services can offer. Rather, it thinks that the social interest has shifted towards social data mining and analysis and where social and the enterprise must interact in one cohesive unit across all business functions.

With the release of its embeddable Query Builder, companies can integrate it into their preferred apps. DataSift says that this is an important tool for companies because no one wants to sift through millions of items in order to filter out the data that they need. The service will take care of that by doing the heavy lifting and reporting back to the end user the social data that they’re looking for. The data will continue to be run through DataSift’s API and stored there until it’s extracted and moved to another system.

The Query Builder allows companies to examine data pulled from a bevy of services and sites, such as Twitter, Facebook, YouTube, Bitly, forums, blogs, and others.

Each business has their own specific need for leveraging social data and DataSift believes its Query Builder’s “easy to use” visual interface will enable companies to create specific and precise filters for their needs, all without needing to understand a lick of programming. The company says that results can be extracted and imported into other systems, including existing business intelligence tools, data warehousing services, and Big Data platforms for data analysis.

DataSift founder and CTO Nick Halstead tells us that his team worked to make sure that data exported from its system will easily work with any destination tool — it doesn’t matter if a customer’s system needs it in a XML or JSON format or if it’s being imported into a SQL database.

Halstead says that the Query Builder has all the functionality that a user would get if they ran queries on DataSift’s website. And using the embeddable Query Builder is free to install. Since it’s also open sourced, any company can download the code from Github and customize it in order to suit their platform or application. Developers can re-skin the interface, customize, and integrate it as they see fit.

Additionally, it has several interesting features, including the ability to support advanced filtering for “highly precise targeting”, mobile support for iOS, Android, and tablet devices, a responsive and adaptable design for an optimal viewing experience, and retina display support.

DataSift says it offers a commercial package for developer support if help is needed in customizing the interface.

Users will need to have either signed up for the subscription model or pay-as-you-go plan in order to run queries through the interface. By making the Query Builder open source, companies can stil customize it to their needs so it’s not a “one-size-fits-all” model and it can be constrained to the parameters a business needs.

DataSift has been fairly active developing products in open source. In its GitHub account, the company has a library of various tools available for the picking, including recent ones such as Hubflow, an adaptation of GitFlow and and the GitFlow tools git extension for working with GitHub; Arrow, a dashboard visualization tool that illustrates the full capabilities of DataSift; and Sound of Twitter, an application that visualizes the sentiment from Twitter using lights and sounds.

To date, the company has raised $29.7 million in funding, with its most recent round announced last November. It continues to face increasing competition from similar services like Gnip, Dataminr, Crimson Hexagon, and other data services.

Read next: UserVoice simplifies its pricing model giving all its users access to its Feedback and Helpdesk tools