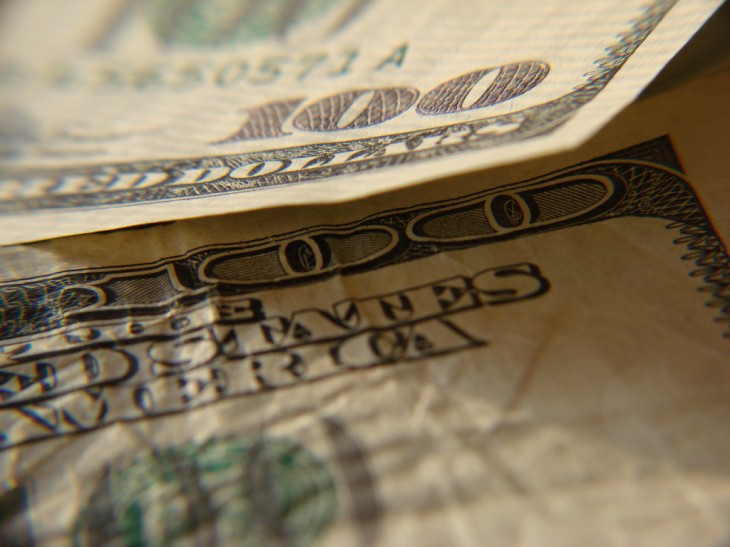 Marketplace payment service Balanced has announced the official release of its Balanced Payouts, a standalone API that allows developers to tap into next-day ACH deposits . While not a new feature for the company, it is the first time it has been released on its own — previously it was part of the company’s full marketplace payments offering.

This is the latest update from the Y Combinator alumnus, formerly known as PoundPay. Since last October, the company tells us that it has seen growth increase five-times and has seen 100,000 API calls per day.

What the service does is help facilitate all the financial issues a marketplace typically needs to worry about. By default, its original product provides a “feature-rich, fully integrated API that allows marketplaces to charge cards, escrow funds, deposit next day via ACH direct, and collect their own marketplace fees.”

The difference today is that now Balanced Payouts has been made much simpler and more accessible to anyone that simply needs a payout solution — it doesn’t matter how the money is being captured from payers.

An example of the API’s usage would be an ad network that invoices its advertisers each month for thousands of dollars, but needs a cost-effective way to pay publishers their fees each week. The ad network could use Balanced Payouts to send funds to the publisher’s bank accounts.

Each payout sent through the API will cost $0.25.

Originally the company wasn’t going to allow the API to be released, but after soliciting feedback from its customers who were entered into a private beta trial, the company discovered that it helped prove the technology was needed by its core demographic — online marketplaces — and ad and affiliate networks.

Balanced already has companies lined up to use the service, including Grubwithus, Kibin, the marketplace for professional editors and proofreaders, Vungle, the mobile video network, Adworkz, and CourseHorse.