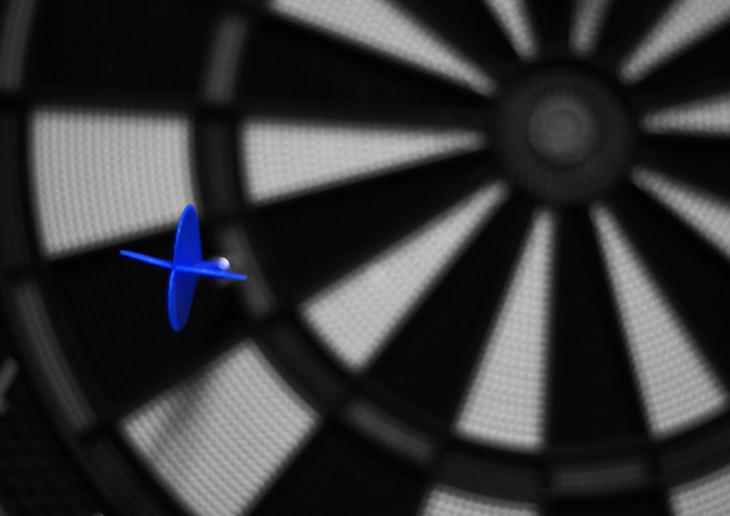 The Internet is filled with advertisements and call-to-action messages. Whether it’s “click here” or “visit this site” or “tap to play”, everywhere you look, there’s something to do. But how often do advertisers really know what will appeal to their customers?

Persado, a data-driven marketing service, believes that its “Marketing Persuasion Technology” can help advertisers compose better messaging that it believes will return greater value. Today, it has received $15 million in a round led by Bain Capital Ventures.

Along with Bain Capital, Persado has also received funding from TLcom Capital. The company tells us that it will use the service to further its investment in research and development, and increase its staff with the hiring of more engineers, data scientists, and building its sales and marketing teams.

While the main company is based in the United Kingdom, Persado is using some of its new funds to open up its US headquarters in New York — the understanding is that the focus will shift towards strengthening its presence in the country. The addition of Bain Capital to its roster of investors has helped it to accomplish this — after all, the company says most of this round was from the investment firm.

Started by Alex Vratskides, the co-founder of the mobile marketing solution provider Upstream, Persado takes the manual message creation process that is so often used in multi-channel digital marketing and computes new messaging that it believes will result in a higher conversation and click-through rate. It focuses on six specific digital channels: Web, email, advertising display, search, social, and mobile.

The company says that it has an algorithmic method that uses semantic technology to accomplish this. According to Persado, it replaces the guesswork involved by “applying advanced statistical techniques to large datasets in order to rapidly and efficiently generate and test a large number of digital messages”.

Persado integrates with a slew of marketing stack including Google Analytics, Omniture, email delivery systems, search advertising platforms, Customer Relationship Management platforms, and more, although it says that it typically works on an individual basis to fit into a company’s existing technology platforms and marketing practices.

On average, it says that it has seen 100 percent improvement on click-through rates across campaigns it has supported. Customers include Skype, Badoo, and TIM Brazil, one of South America’s leading mobile network operators.

Read next: Open Bank Project aims to bring financial transparency to organizations with an API and Web 2.0